Local Liberal Democrats and residents are dismayed that Conservative-run B&NES Council refuses to consult on a popular alternative site for the much needed East of Bath Park and Ride. 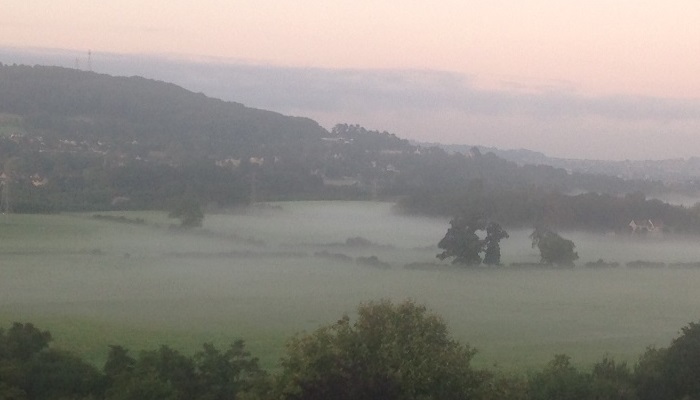 The Tories have announced that they are scrapping the Lib Dems' scheme for a Park and Rail at Bathampton Junction and instead will only consult on three sites. They have also been accused of broken promises as two of their proposed sites are on Bathampton Meadows.

"We agree that Bath needs a Park & Ride to the east of Bath but the three locations on offer from the Council are all inferior to the missing fourth option, at Bathampton Junction.

"This site can take more cars than the others proposed, would be hidden and also is the only one that has no impact on the Bathampton valley especially the Bathampton Meadows.

"After just 3 months in power the Conservatives are planning to wreck the beautiful and environmentally-sensitive Meadows, despite promising during the election that they would not do so.

"The Junction site also leaves open the option of developing into a Park & Rail, with links to Bristol and beyond through MetroWest.

"In my response to the consultation I will be asking for Bathampton Parkway to be included in the possible sites, I would urge others to do the same."

Please see this page on the Council website for more information on the proposals. The consultation is open from 8 September until 18 October 2015.

Liberal Democrats are calling on all local residents to sign their petition calling for the fourth option to be included in the consultation.