The rising numbers of builders downing tools as the construction industry contracts is a slap in the face to Brexiteers who continue to argue that the transition will have no negative impact on the economy. 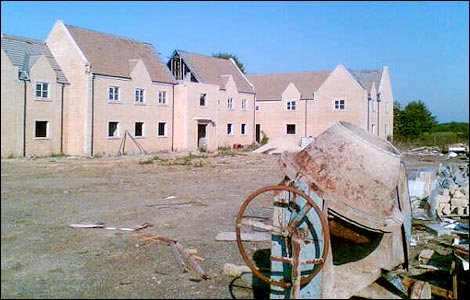 In a country already blighted by a shortage of housing, this downturn is especially unwelcome.

The construction industry is contracting for the first time in 13 months with builders blaming “Brexit blight”.

“A year ago ministers promised to get Britain building again, but their plan now has severe subsidence.

“These figures are much worse than economists predicted and builders report that confidence is fragile.

“If construction firms build less this will more than outweigh any superficial boost to the construction industry from the government’s latest help to buy announcement.  The lack of commercial building underlines the dip in business confidence.

“Brexiteers suggest that Brexit fears are not acting as a break on the economy. But builders now downing tools would respectfully seem to disagree."