Conservatives refuse to be transparent about affordable housing 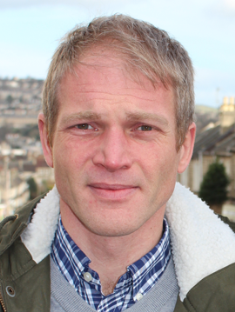 In questions to the Cabinet member last week, Councillor Sandry called for ‘viability assessments’ for developers’ affordable housing contributions to be published. He also highlighted a recent decision by Bristol City Council to make more information available. However, the Cabinet member has refused to open up viability assessments to public scrutiny.

It is widely perceived that some developers try to use viability assessments as a way of reducing their obligations around social and affordable housing provision. Notable examples in Bath have been Hope House and the Warminster Road MOD site.

“Residents are angered that some housing developers are playing the system to dodge their affordable housing responsibilities. I have asked that B&NES follows the lead of Bristol City Council in publishing variability assessments, unfortunately it seems the Conservatives don’t want to be transparent.”