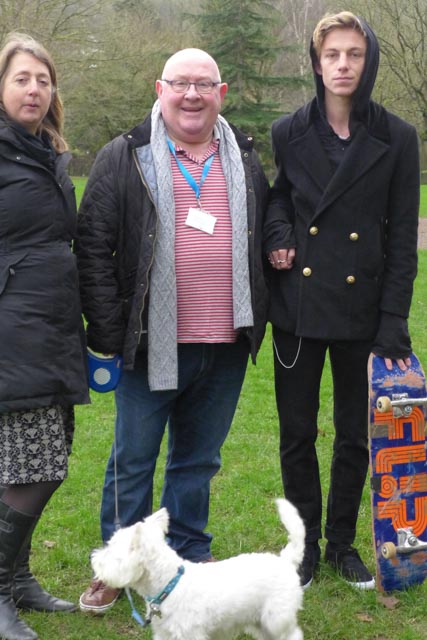 “The Royal Victoria Park skate park revamp is a great success with many skaters, bike and scooter riders enjoying the challenges.”

“When we approved the funding for the RVP scheme, we also earmarked £100,000 for a smaller facility in Alice Park as we know that there is a real desire for a skate park in the East of Bath.”

“The Lib Dem administration set aside the funding in last May's budget and we call on the Conservatives to get on and deliver the scheme.”

“A wide-ranging consultation has been held on the design and siting of the skate ramps within Alice Park. Since then, local young people have been working hard to raise some additional funds for the facility. The scheme needs to be ordered now so that it can be in place for the summer holidays this year.”

During the consultation period it became apparent that the charitable status of Alice Park needs to be reviewed as the Leader of the Council is the sole Trustee. Cllr Paul Crossley, the Leader of Council at the time, commissioned a review of the Trust with a view to improve accountability.

“There are a number of little pockets of land held in Trust like this. It would make sense to wrap them into one Trust and, instead of the sole trustee being the Leader of the Council, the responsibility for administering the Trust could be handed to the new Bath City Forum. This would give the Forum some real work and it would mean the Trust would have a more diverse administration.”