B&NES Councillors unanimously declared an Ecological Emergency at a Council meeting last Thursday. This resolution complements the Climate Emergency declaration made in March 2019 and underscores the Lib Dem Council's commitment to take measures that will protect our natural environment.

What is an Ecological Emergency? And how is it different from a Climate Emergency?

The Climate Emergency recognises the urgent need to take action to reverse the increasing levels of carbon emissions and other greenhouses gasses that are being released into the atmosphere from human activity.

This is causing average global temperatures to soar, which is in turn producing more frequent, extreme weather events such as flooding and droughts.

Meanwhile, an Ecological Emergency refers to the damage to our natural environment and the ecosystems that exist within it from human activity.

Over-exploitation of the earth’s resources, coupled with poor land management and industrialised agriculture, are risking mass extinction of species, destruction of irreplaceable habitats, the decline in the pollinators that are crucial to food supply, and decline in the health and quantity of soil.

Lib Dem Councillor Jess David (Moorlands), who is the B&NES Member Advocate for Biodiversity, proposed the motion and made an impassioned speech about the need in B&NES to make this declaration.

"The UK’s State of Nature 2019 report highlighted the critical decline in biodiversity in the UK. Its headline finding was that both the abundance and distribution of UK species have declined since 1970. To put it bluntly - there is less nature, in fewer places.

"I recently read an encyclopaedia of bugs with my 4-year-old son – this has given me some basic sense of the scale of destruction we are witnessing in our lifetime – I don’t want pages of this book to become irrelevant.

"Why does this matter? We all value nature, its beauty and its diversity. Many of us will have had more time during the lockdown period to walk in the countryside and to appreciate what we have - we are truly lucky to live in such beautiful surroundings.

"But more fundamentally, the survival of our society and economy depends absolutely on the health of the natural environment, providing, clean water and air, food, timber, flood protection, mental and physical health and well-being" 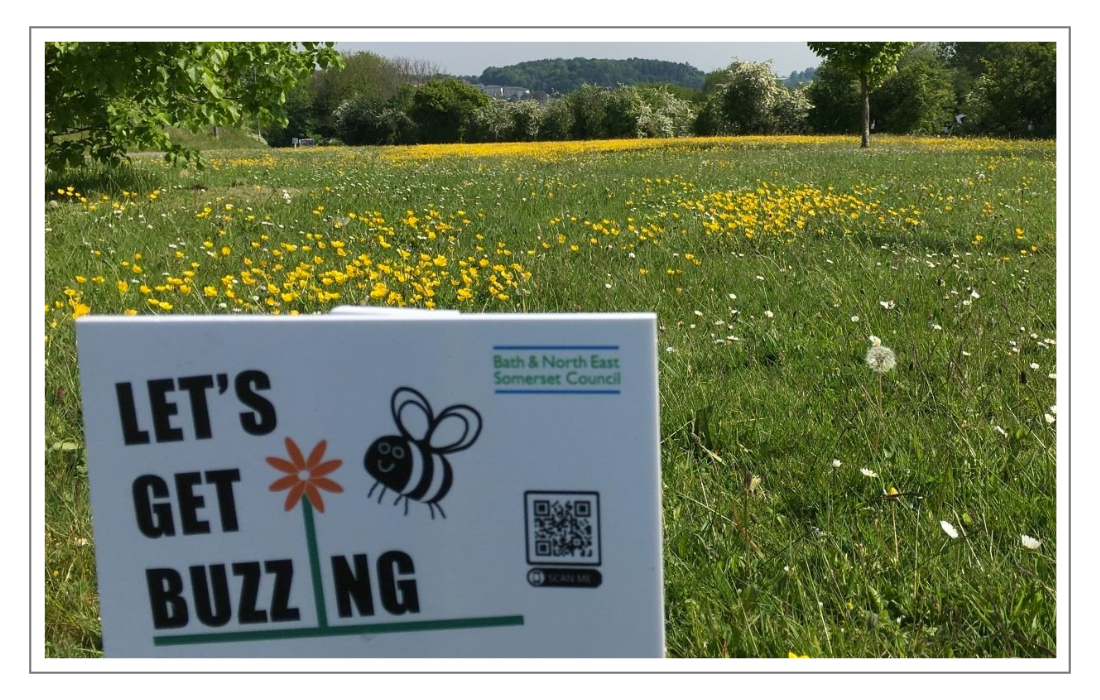 "What is needed now is determination to reverse the trend of decline that we have seen over the last 50 years – and move towards habitat restoration and nature recovery in all that we do.

"We can make small but important changes, like changing our grass cutting regime to increase areas for long grass and wildflowers that attract pollinators - through our ‘let’s get buzzing’ initiative.

"But we most also look at the bigger picture - fully valuing the benefits that our natural environment provides and ensuring that this is properly factored into our long-term strategies and decision making."

The Ecological Emergency declaration will tie into the existing "climate and nature emergency" framework set out in the Council's corporate strategy, meaning that it will be a driving principle in all that the Lib Dem Council does - both alone and in partnership with other organisations.

The Council will take steps to incorporate the Ecological Emergency into planning policy - ensuring that decisions can be evaluated by their ability to deliver biodiversity and environmental enrichment and also resist the destruction of habitats.

B&NES Council is already taking steps to promote rewilding and habitat restoration. The Lib Dem administration announced last October that it was seeking to plant 100,000 trees by 2023.

You can read the full Ecological Emergency motion presented to Council here: https://democracy.bathnes.gov.uk/documents/s62009/11%20Ecological%20Emergency%20Motion.pdf