"The truth is that the government triggered Article 50 far too prematurely", Vince Cable says. 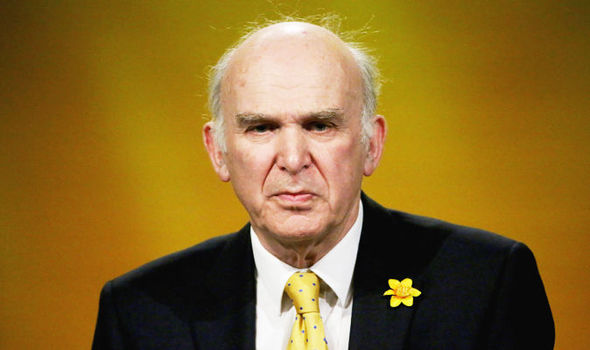 Responding to Donald Tusk's comments that Brexit talks have made 'no sufficient progress yet', leader of the Liberal Democrats Vince Cable said:

"It's disappointing that the Prime Ministers present initiative has not made progress. I have no doubt that some will blame the Europeans for being inflexible but the truth is that the government triggered Article 50 far too prematurely.

"This government's chronic mishandling of Brexit means they are running out of time to get any kind of deal and are risking crashing Britain out of the EU with no deal.

"Whatever the final result of talks the people must be given a say on the final deal, especially if the government comes forward with nothing."