Bath’s Conservative-led Council is bringing in sweeping changes to the way Library services will be run in the future. Community groups and volunteers will be asked to step in and run branch libraries, whilst Bath Central Library is set to be merged with the One Stop Shop customer services centre. Lib Dem Councillors are opposing these plans and used the Council's 'Scrutiny' process this week to mount a formal challenge against the Cabinet's decisions. 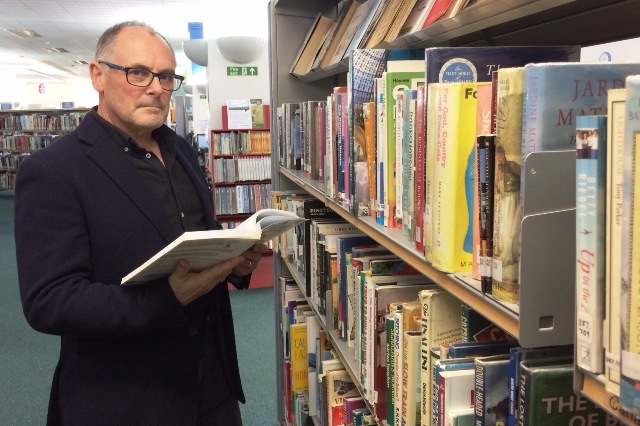 The challenge, or 'Call In', resulted in a partial success. The Tories will be forced to look again at the future of branch libraries and the mobile library. However, the Central Library decision will stand, with the next stage being a 'design engagement' process over how the merged Library/One Stop Shop will be laid out.

“The dismissal of the Call In on Bath Central Library was disappointing but not unexpected. Conservative Councillors on the panel closed ranks to ensure that this Conservative project will go ahead with no further delay.

“I do remain concerned by the chaotic approach to this project. We didn’t get any clear answers from the Cabinet member about some of the concerns we raised, such as the robustness of the business case, issues around the lease at the Podium and the provision of services during construction works. There is a definite risk that any money spent on design and preparatory work could be wasted should the project fall through due to Tory mismanagement.

Correct. No guarantee of security of tenure. Bit like taking out a mortgage to build an extension on your neighbour’s garden. https://t.co/sVK0DCDfmP

“The Cabinet member also proved that the Conservatives’ proposals to hand branch libraries over to the community have not been thought through. There is clearly a lack of engagement and the Cabinet member was not able to say whether there are any community groups interested in taking on this service. The future of the mobile library remains uncertain, with the Cabinet member refusing to give a straight answer on what will happen when the current vehicle reaches the end of its working life.

“The Cabinet will now be required to reconsider its decision on the community library approach, and to respond to the points of concern raised by the panel. This decision must be taken transparently in a public meeting. Unfortunately, there is no requirement for a different decision. It seems that branch libraries and the mobile library are still under threat.”