Lib Dem Councillors are calling for more action from government, agencies, and water companies to cut pollution and protect rivers as "an irreplaceable natural asset".

Locally, just 12% of the Bristol Avon catchment is classified as being of good ecological status, with the main sources of pollution being treated sewage and diffuse pollution from farming and land management. Run-off from hard surfaces and sewer blockages caused by wet-wipes and other non-flushable items are also issues contributing to the problem.

They also backed work to raise public awareness and strategies such as a ban on non-biodegradable wet wipes, and the roll-out of sustainable urban drainage systems to reduce the flow of rain water into the sewer system. 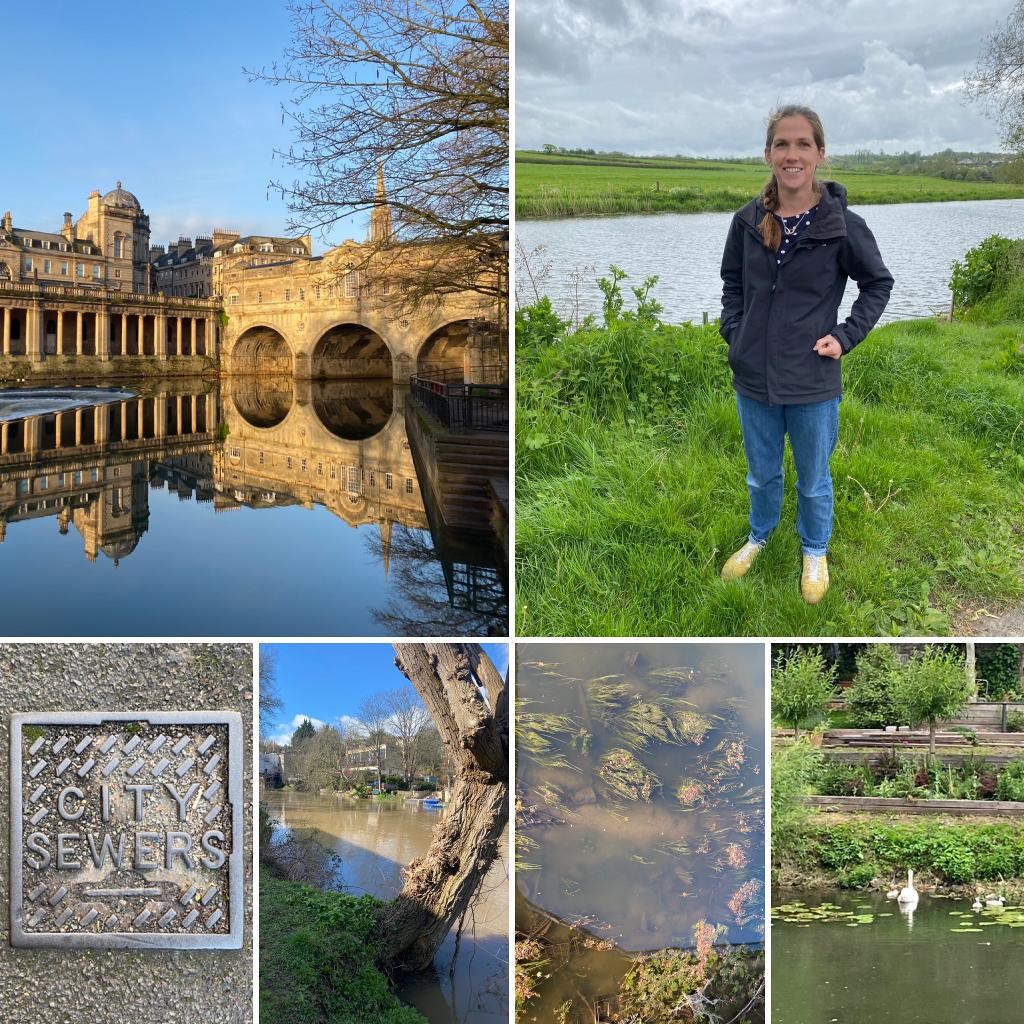 "The River Avon and its feeder streams are a vital natural resource deserving proper protection and stewardship. This natural asset is irreplaceable both as a habitat for wildlife, but also a setting for all of us to relax, play and live alongside.

“After a decade of inaction, it is great that the Government is under pressure on this issue. We all want cleaner and healthier rivers for people and wildlife.

“As well as setting targets, Government needs to ensure that the necessary investment is made – both by water companies to improve treatment standards, but also in our regulatory system so that it can drive year-on-year progress.”

At national level, the Liberal Democrats have demanded an end to sewage dumping in rivers to prevent wildlife being killed and the environment being irreparably damaged. The Party has also proposed a new ‘Sewage Tax’ on water companies’ profits to create an emergency fund for cleaning up rivers.

Wera Hobhouse, MP for Bath, commented on the vote:

"People around here care passionately about the River Avon. It is enjoyed by thousands of people for sport and recreation and is home to precious wildlife.

"It is time the Government cleaned up its act and act and took the steps needed to clean up our rivers.

“Local Conservative MPs have repeatedly refused to take action against water companies, one of the main sources of pollution in our rivers.

“We need to see an end to overspills of raw sewage, as well as other measures to tackle pollution and run-off, so that we reverse the trend of decline in our waterways.”

You can read the motion adopted by B&NES Council here.