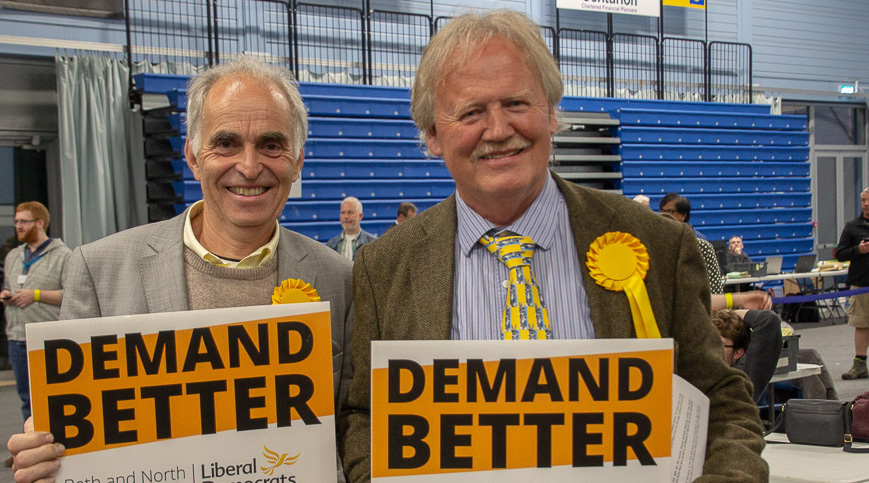 Andy Wait is a man of the community. Involved in many different aspects of Keynsham, Andy is looking forward to helping Keynsham face its challenges. For instance, too many houses are being built without proper infrastructure, and there has been no acknowledgment of the current parking and traffic issues that plague Keynsham. In addition, doctor’s surgeries are far too overcrowded. In order to fix these issues, Andy proposes that there should be no new houses built until roads and parking are improved, allowing free access to the town. The Tories have allowed the quality of life in Keynsham to decline dramatically, and only the Liberal Democrats can fix the damage done. Andy’s previous experience involves a seat on the Management Committee of The Keynsham Music Festival since 1999. From 2011 to 2016, he was the financial director. In 2013, Andy founded KeynshamNow, a group that encourages young people to become involved in local politics. It has become an increasingly powerful voice in town. In addition, Andy is the chair of FAHLAG, which is currently protecting a green space in town.