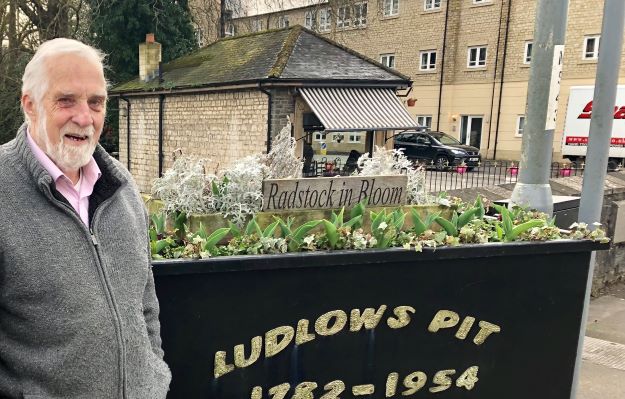 Bruce has lifelong experience in politics, and has served in various roles over the years. Bruce was first elected as a town Councillor to Radstock in 1979, and has served as a councillor on Wansdyke district council from 1987-1997. In 1995, Bruce served as a B&NES councillor, and continued his service to the public from 2010 on Radstock Town Council. Bruce served as Director of the Norton-Radstock Regeneration Company from 2010-2015, where he managed real estate. A member of the Labour party for forty years, Bruce left in 2006. Bruce joined the Liberal Democrats because he feels they always put local residents first and only the party that has a chance of beating the Tories across Bath & North East Somerset. Bruce is a resident of Radstock with his wife, Marilyn, their two sons, and his grandchildren.