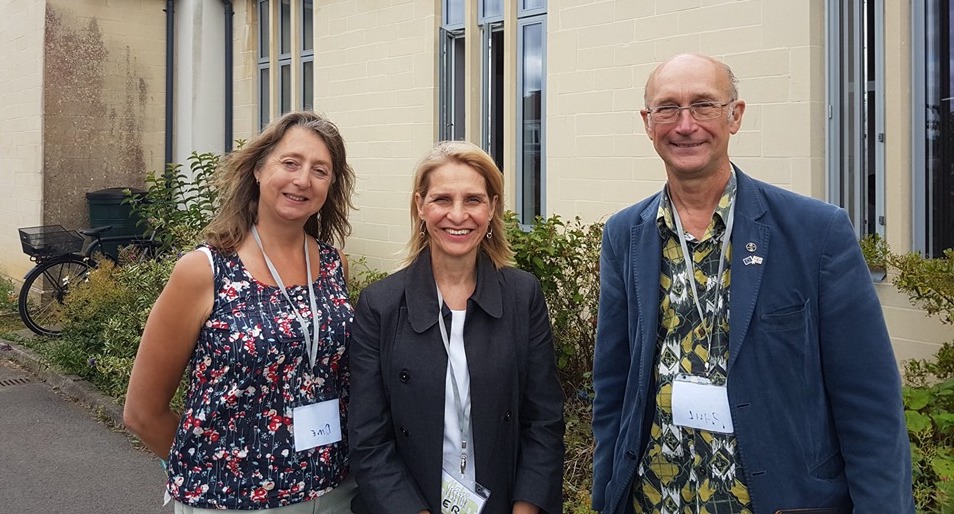 Paul Crossley has served the residents of Southdown on the Bath & North East Somerset Council since 1999, and previously served Southdown on the Bath City Council from 1988 to 1996. During his time as a Councillor he has been Leader of the Council from 2002-2007 and 2011-2015. The election this year was on the new enlarged boundary when we welcomed the communities of South Twerton into the ward and said goodbye to the Whiteway Community which was transferred to Twerton ward. Following the election he is currently serving on The Council Cabinet with a portfolio of responsibilities that includes Heritage, Museums, Parks, Leisure, Libraries, Licensing and a variety of Community Services. Paul wants to see this cabinet concentrating on delivering the basics well for all the communities of Bath and NE Somerset. Paul is very active in his ward and nearly every week is knocking on doors somewhere in the ward talking with residents and learning about their concerns and local issues and problems. Paul has worked in Southdown with colleague Dine Romero since 2003.