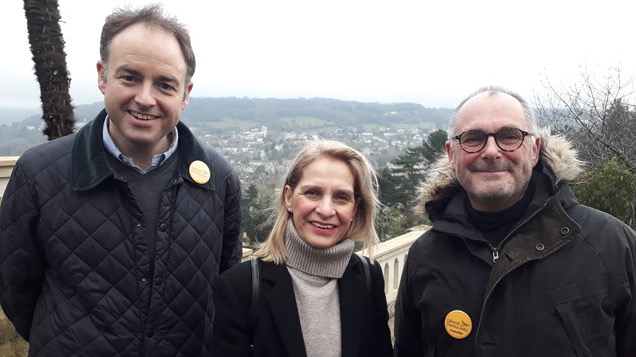 Richard Samuel has lived in the heart of Walcot for the past seven years, and is heavily involved in the community, and local politics. If elected, Richard plans on introducing low traffic neighbourhoods to Camden and the London Road areas. He would work towards improving street maintenance and bettering the recycling system, as it is evident that these are major issues Walcot faces. In the past, Richard has served as the Camden Residents Association Chair, the Former Citizens Advice B&NES Chair, the former Bristol Community Health Chair, and a Liberal Democrat Shadow and campaigner on Clean Air. Richard is dedicated to bettering the life of his fellow residents, especially fixing issues of air pollution, and improving transport across the ward. Now elected, Richard  demands better tenant representation and involvement in the management of the Snow Hill estate. Additionally, Richard aims to make improvements in issues of street maintenance, and recycling collection.