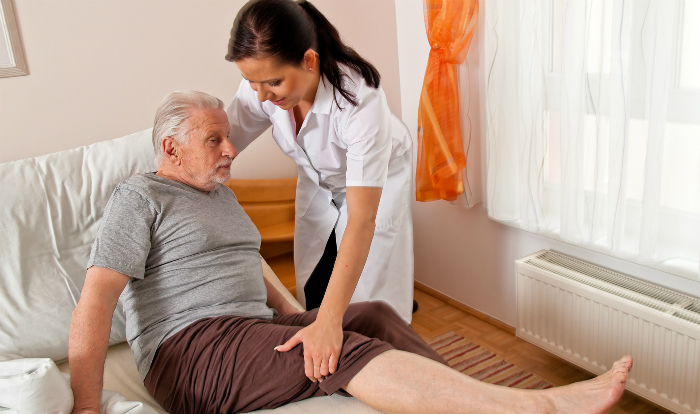 “These abruptly-announced cuts to public health spending represent a clear threat to local residents’ wellbeing. Public health programmes, such as helping people stop smoking, contribute to preventing illness and it is the most vulnerable residents who are likely to suffer if they are withdrawn. It is also short-sighted of the Government to threaten programmes aimed at reducing wider health and social care costs.

“The Government has indicated that Councils are expected to use reserves to cover the cost of services including drug and alcohol harm reduction programmes and smoking cessation clinics. However reserves can only be spent once. Local Councils are doing good work with new public health powers, but they need the freedom and funding to continue.

“With the new B&NES Conservative administration reviewing many programmes planned by the previous Liberal Democrat administration, B&NES residents would be justified in fearing further local cuts.”