The Liberal Democrat Chief Whip has criticised Davis' latest announcement, regarding his plans to retire, as selfish and negligent. 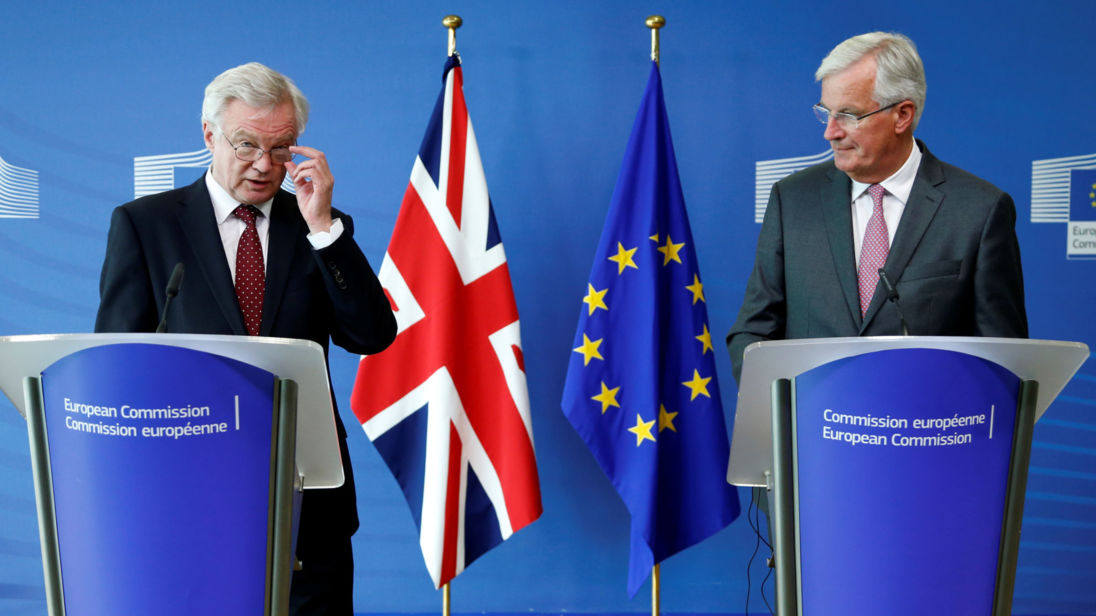 Davis, left, has been condemned as ineffective and unfocused.

“Another day another story about the soap opera that Theresa May’s government has become.

"The sheer self-indulgence of it is breathtaking.  The country does not much care about Mr Davis’ retirement plans. They want to hear about what he is doing to protect our national interest now.”