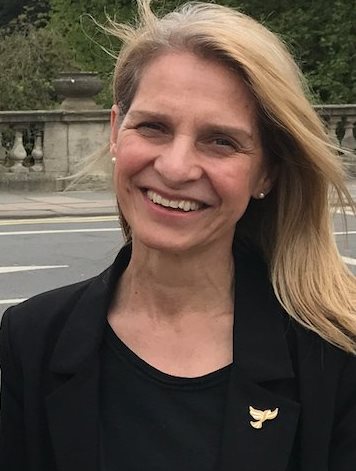 14,000 new members across the country have joined the Liberal Democrats in the two weeks since the General Election was announced and over 50,000 members have joined since last year’s EU referendum.

"More and more people in Bath are joining the Liberal Democrats, the only major UK party standing up against a hard Brexit.

“We are going into these elections bigger than ever before, with a clear message and a growing sense of momentum.

“Liberal Democrats are the main challengers in Bath, providing a strong and united opposition to the Conservatives.

"People here deserve representatives who will fight against cuts to our schools, NHS and social care services.

"In local councils, just as in Westminster, Liberal Democrats will provide the strong opposition that Britain needs.”