Fox Prepared to Sacrifice UK Jobs to Keep His Own

The government's Customs Bill sets out plans for a "new and time-limited customs union between the UK and the EU Customs Union," as well as setting out contingency plans for if the UK leaves the EU without a negotiated outcome on customs. Liberal Democrat Brexit spokesperson Tom Brake has responded to its details, describing the plans as unnecessary and unrealistic, and motivated by Liam Fox's desire to "jet around the world". 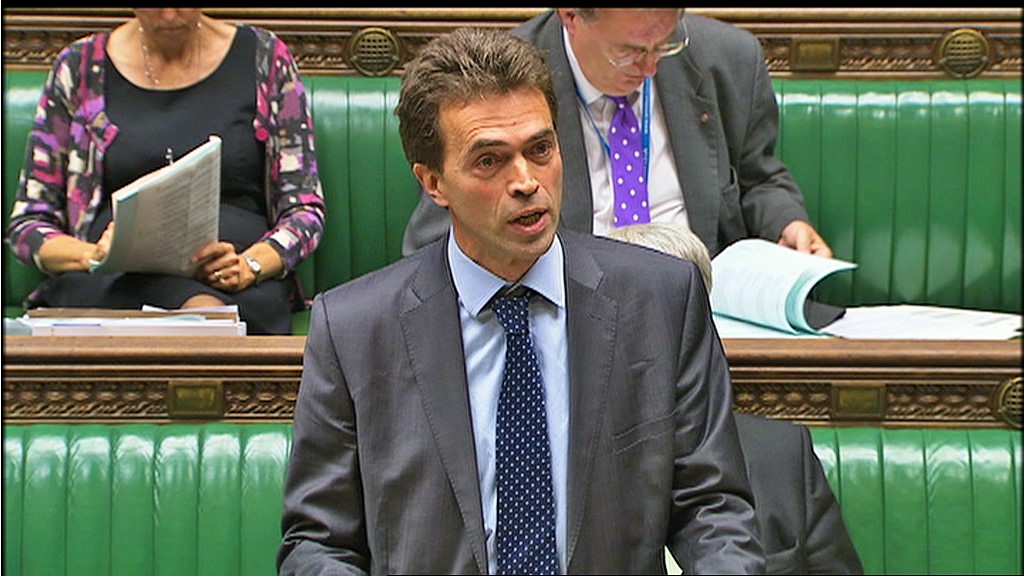 “The government’s plans to leave the customs union during the transition period are both unnecessary and unrealistic.

“This fudge has been dreamt up so Liam Fox can jet around the world trying to negotiate trade deals.

“Making these half-baked demands only increases business uncertainty and the chances of a disastrous 'no deal' Brexit.

“It seems Liam Fox is prepared to sacrifice British jobs so he can keep his own.

“Theresa May should admit that, with just 18 months to go, the best option for the UK economy is to stay a full member of the customs union and the single market.”