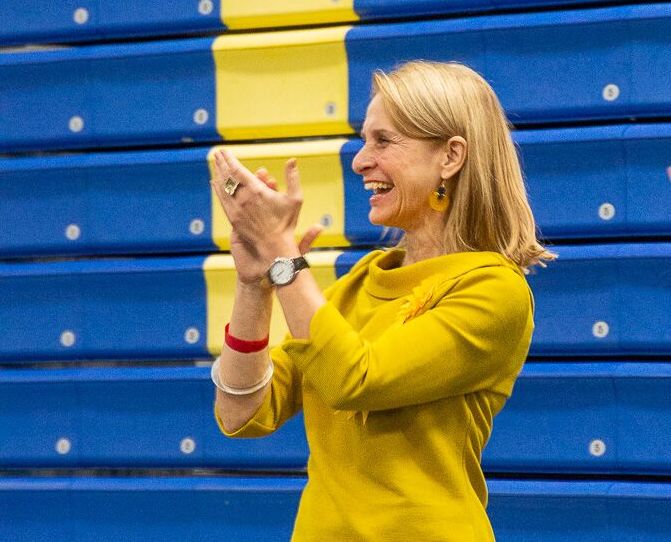 Wera Hobhouse was seeking re-election after taking the seat from the Conservatives in 2017.

The result in Bath was as follows: 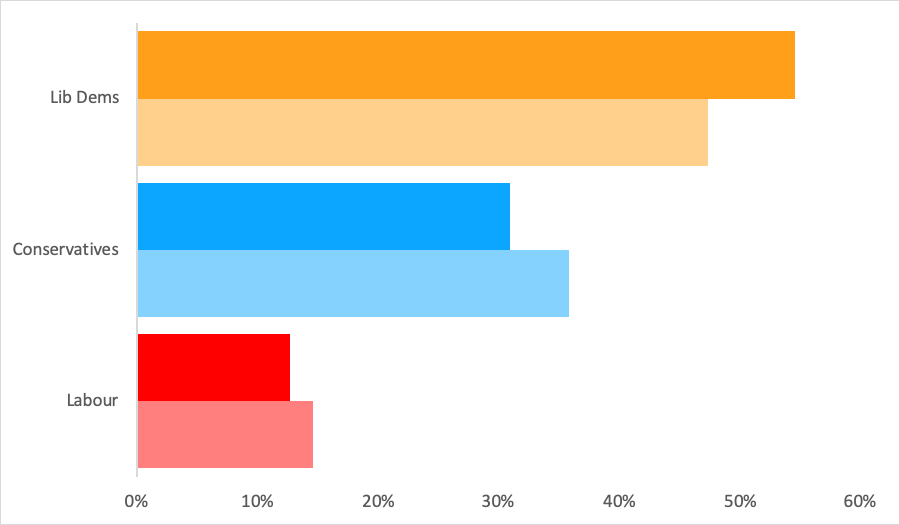 The Liberal Democrats managed to increase their share of the vote from 2017 at the expense of the other two major parties, while the Brexit Party and Independent failed to make any significant breakthrough.

Wera’s result broke records for the highest-ever number of votes for a candidate in Bath, breaking the previous record from 1951. It’s also the largest Lib Dem majority ever achieved in Bath.

Speaking immediately after the result was announced, Wera pledged to fight for an open, tolerant and outward looking society in Bath. 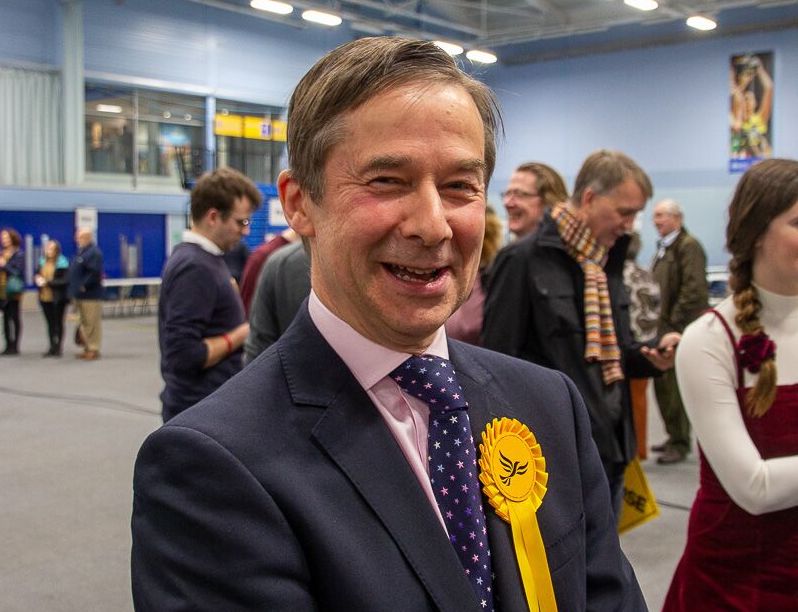 Nick Coates started the contest after the Lib Dems finished in third place with just 8% of the vote in 2017.

The result in North East Somerset was as follows: 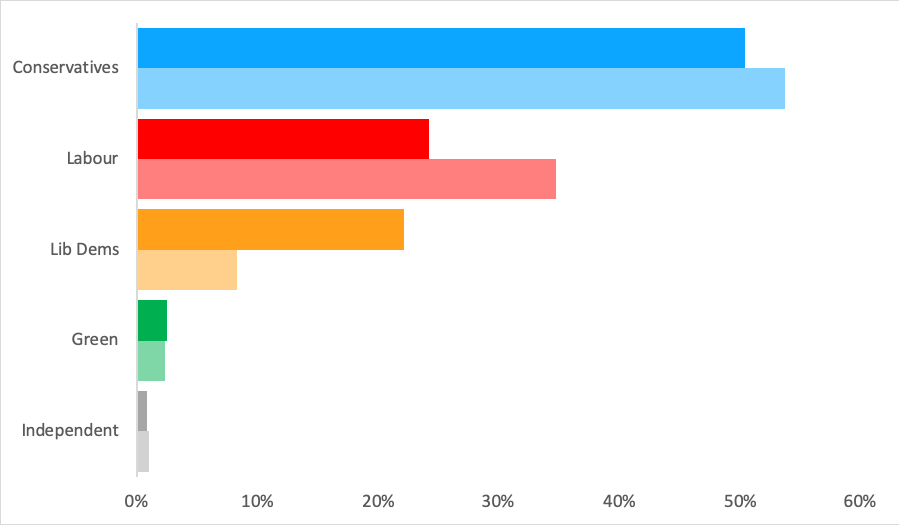 As in Bath, the Liberal Democrats increased their share of the vote at the expense of the other two major parties – continuing the upward momentum built from the local and European elections earlier in the year. The Green and Independent vote remained fairly static.

Speaking after the result, Nick emphasised the importance of electoral reform in future elections. This would ensure that voters were free to vote for the party they felt would represent them best, rather than tactically to stop a party they did not like from winning. It would also provide fairer outcomes where the number of seats won by a party would more accurately reflect the number of votes they received.

The Liberal Democrats have always championed electoral reform and we hope that the next leader of the party will continue to petition strongly for changes to build a fairer and healthier democracy.

We end the year as a much bigger local party than we were at the start of the year.

In May, we gained 22 new Councillors at the local election, bringing our total to 37 out of 59 overall and taking control of the Council in the process. In the European elections in B&NES, we increased our share of the vote by over 20%, moving from fourth place to first.

In August, we celebrated as our local party hit 1,000 members for the first time ever.

And now in December, we’ve returned Wera to Parliament and increased our share of the vote in both Bath and North East Somerset. It demonstrates that even within a harsh electoral environment, the Liberal Democrats and our message of hope, positivity and inclusivity is cutting through in B&NES.

We could not have achieved such successes without our dedicated supporters. Thank you to everyone who played their part.

We are extremely grateful to every person who voted for a Lib Dem this year and are simply humbled by the number of first-time Lib Dem voters. Going into a new decade, we want to repay the faith you’ve placed in us by continuing to work tirelessly on behalf of local residents to improve our communities.

If you want to be part of that journey, please do consider joining us.