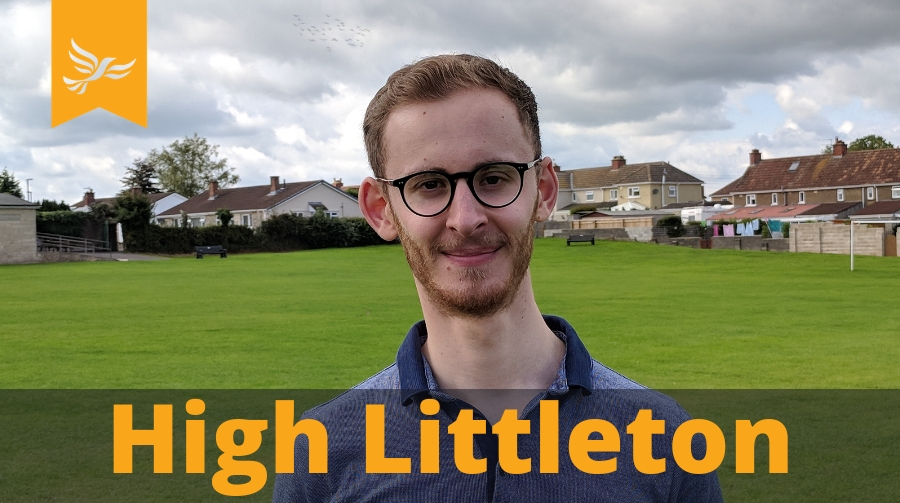 Ryan Wills has been a resident of High Littleton his entire life. Passionate about the environment, Ryan is prepared to tackle the problems that plague High Littleton, such as air pollution issues, and an increase in funding for public transportation. These issues can only be solved through the voice of a Liberal Democrat on the Council. Standing up against service cuts in High Littleton, as well as a focus being placed on expanding affordable housing are some of Ryan’s goals he wishes to achieve now he has been elected. After being dissatisfied with the current policies concerning the environment, Ryan became involved with the local Liberal Democrat party. Ryan believes the only way to reclaim High Littleton for the people is through a strong voice on the Council.