The Foreign Secretary's speech at the Conservative Party conference supported only his own, selfish purposes and took cheap shots at the media. 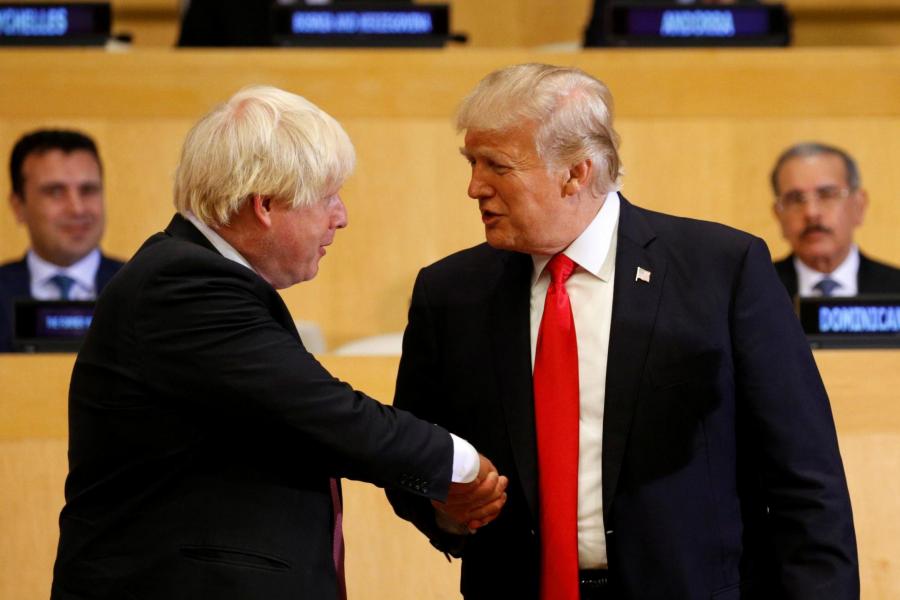 "This is a Foreign Secretary who time and again has put his own career ahead of Britain's national interest. So it's no surprise this speech was less about foreign affairs and more about cementing Boris’ next leadership bid.

"His cheap attacks on the media for pointing out the economic risks of Brexit had worrying echoes of Trump.

"The best joke of Boris Johnson's speech was the claim the whole cabinet is united on Brexit, when just days earlier he undermined the Prime Minister by setting out his own red lines.

"The reality is this government's chaotic and extreme approach to Brexit is dragging the country into the lion's den."