Lord Jonathan Oates: From Teenage Runaway to the House of Lords, via Africa 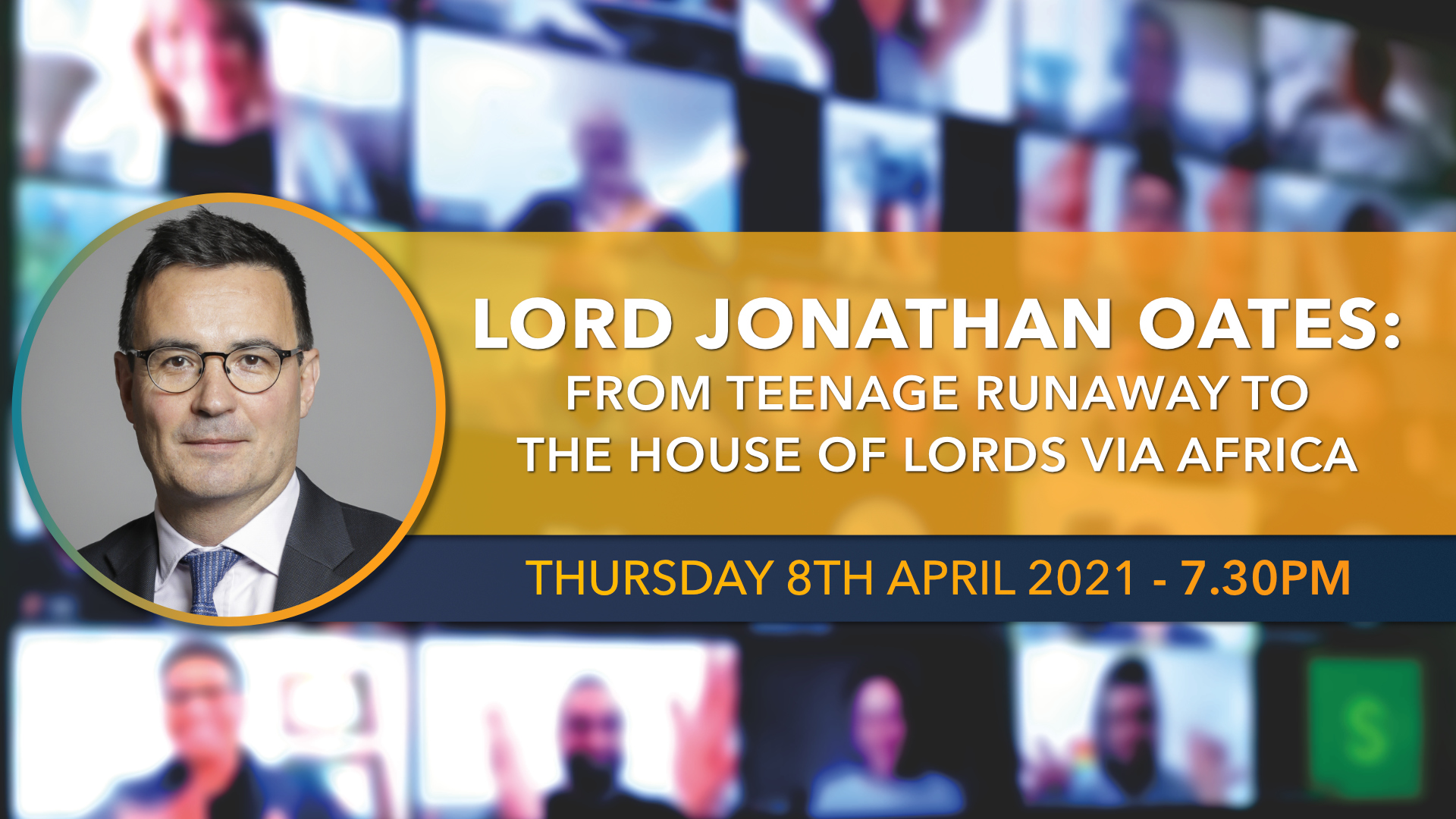 Lord Jonathan Oates, Liberal Democrat Peer, on his memoir: I Never Promised You a Rose Garden.

'Aged fifteen and armed with a credit card stolen from his father, Jonny ran away from home and boarded a plane bound for Addis Ababa. His plan? To single-handedly save the Ethiopian people from the devastating 1985 famine. Discovering on arrival that demand for the assistance of fifteen-year-old English boys was limited, he learned the hard lesson that you can’t change the world just by force of will.'

Jonny’s story charts his path through troubled teenage years. After finishing school he returned to Africa to teach in Zimbabwe, and then to South Africa to work in post-apartheid politics. Having brushed shoulders with political giants there, he came back home to apply his political skills to campaigning for the Lib Dems. He played a significant role in the coalition government, realising the difference between power and duty.

Jonny was the Liberal Democrats Communications Director for the 2010 General Election Campaign and Chief of Staff for Nick Clegg, the Deputy Prime Minister, from 2010-15, after which he took a seat in the House of Lords. He is our spokesperson on Climate Change, and also focusses on International Development and Mental Health.

This is a fundraising event for members and registered supporters, and friends. Please give what you can.