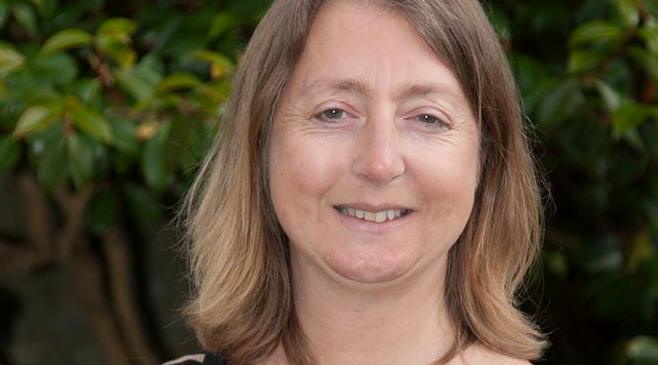 Ms Romero said: "I am honoured to take on the role of Leader of the Liberal Democrat Group and I am grateful for the confidence colleagues have shown in me.

"Councillor Paul Crossley has been an inspiring Leader to the Group over the last 13 years and will be a hard act to follow.

"I can confirm that the Liberal Democrat Group will be forming a Shadow Cabinet to better hold the new Conservative Council administration to account. We will announce the make-up of our Shadow Cabinet following the council AGM.

"With a Conservative government in power, local councils are likely to be hit by stringent funding cuts. The previous Liberal Democrat administration made it a priority to ensure that vital services were protected in the face of reduced grant funding – particularly services for vulnerable people.

"Over the next four years we will continue to stand up for residents and we will be a strong voice of opposition on the council."

Mr Crossley had been leader of the Lib Dem group since 2002.

He said: "Dine is a very experienced and capable councillor with a superb understanding of the workings of B&NES Council.

"As Cabinet member for Early Years, Children and Young People she showed exceptional leadership at a time of upheaval in schools and early years education. Dine has my utmost confidence as group leader."

Your local Liberal Democrats rely on the help of supporters to deliver for residents in Bath and North East Somerset. Select one of the tiles below to find out how you could help.