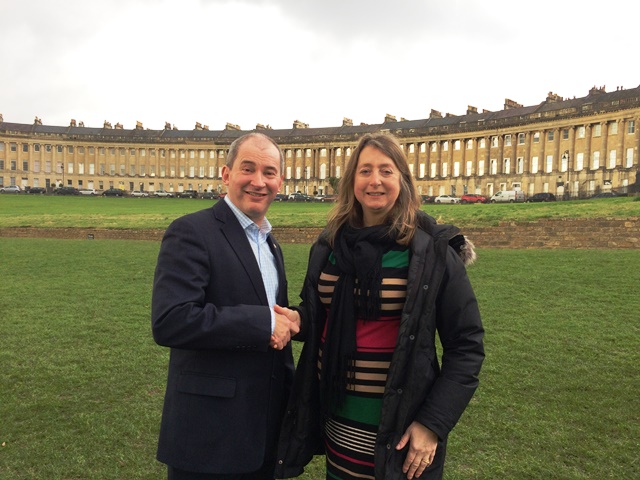 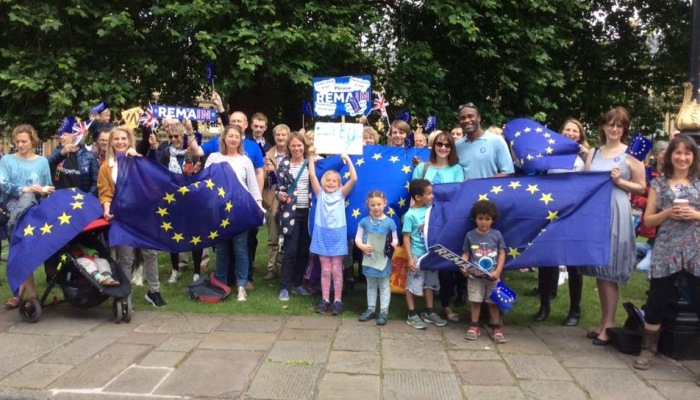 Stephen Williams, the Lib Dem candidate to be the regional mayor of the West of England, has slammed a planned hike in bus fares and outlined his plans to combat the rising cost of travelling by bus. 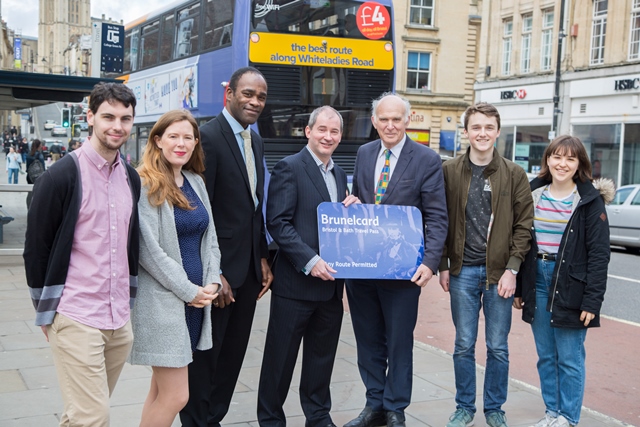 Warning of a winter of bin chaos

Lib Dem Councillors in B&NES are warning that the Conservative plan to reduce waste collections to fortnightly could lead to bin chaos this winter. 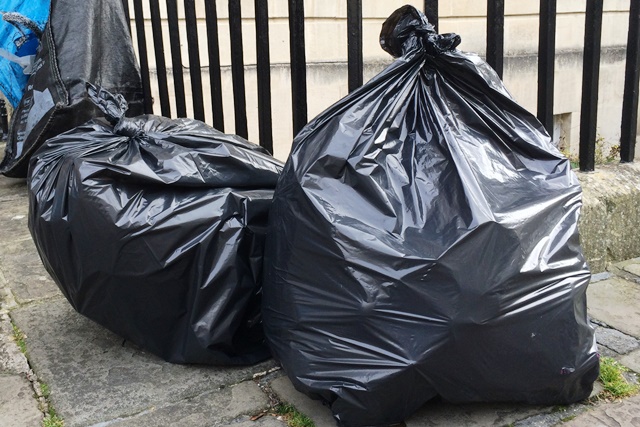 On March 8, people in dozens of countries all over the world will observe International Women’s Day, a day that for more than a century has been set aside to celebrate women’s achievements and campaign for gender equality. On International Women's Day 2017, everyone is becoming asked to #BeBoldForChange. 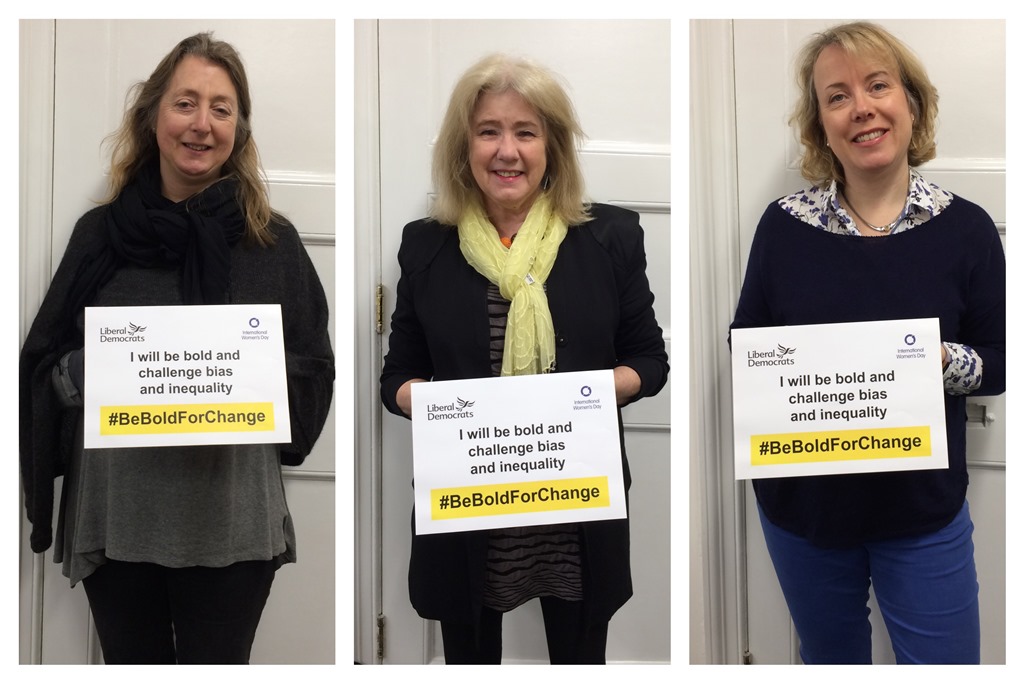 Local Liberal Democrats have called on local Tory MPs Ben Howlett and Jacob Rees-Mogg to vote to ensure that thousands of EU nationals in our region are guaranteed the right to remain in Britain.

Councillor Lisa Brett has announced that she is standing down after six years as Liberal Democrat Councillor for Walcot Ward. Lisa will be moving to America with her family and plans to work on women’s rights issues globally. The Liberal Democrats have selected local campaigner Richard Samuel (pictured, with Lisa Brett) as their candidate for the forthcoming by-election. 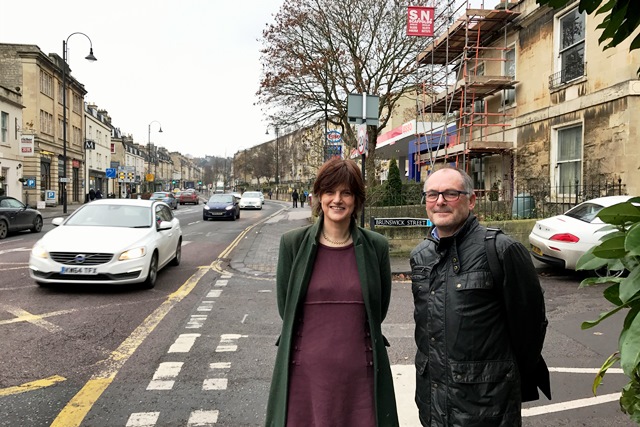 The B&NES Conservative Cabinet will decide today (25 January 2017) whether to build an East of Bath park and ride on the Bathampton water meadows. Lib Dem opposition Councillors are attending the crunch Cabinet meeting to speak out against the plans. 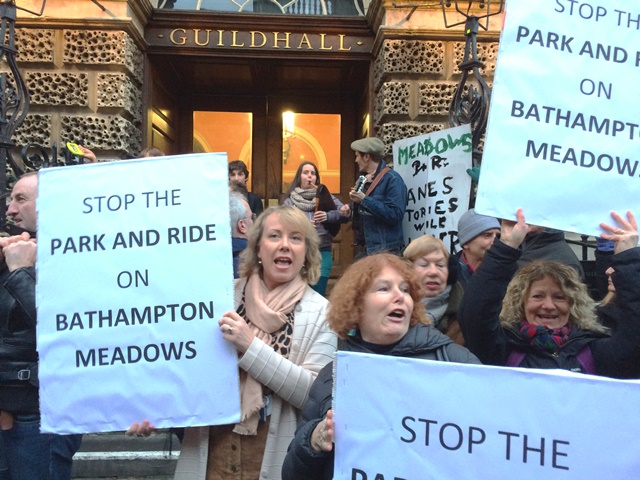 Papers for next week’s Special Cabinet meeting, which will decide on the location of the East of Bath park and ride, have been published today.

Park and Ride Spending Decision to be Scrutinised by Watchdog Panel

A Cabinet decision to spend a further £300,000 on consultants’ fees in preparation for the East of Bath Park and Ride will be considered by a Council watchdog panel next week, even though requests by opposition councillors for a formal challenge process were refused.