B&NES Council and the local Clinical Commissioning Group (CCG) have announced that Virgin Care has been selected as their preferred bidder to coordinate over 200 health and care services in people’s homes and communities.

Last chance to have your say on devolution and ‘Metro Mayor’

The next few days are B&NES residents’ last chance to have their say on the government’s proposed Devolution Deal and ‘Metro Mayor’.

Letter: Should Remain campaigners give up?

This letter, from Councillor Dine Romero, was originally published in The Bath Chronicle on 11 August 2016.

Ray Love, a Writhlington Governor and volunteer at Peasedown Methodist Church is standing for election to Peasedown Parish Council in a by election on Monday the 15th of August. Ray, who has lived in the village for three years has extended family in Peasedown and has come to be close to them.

Why no pilot for fortnightly waste collections?

Liberal Democrats on B&NES Council are raising concerns that the move to fortnightly residual waste collections, to be introduced next year by the Conservative administration, will happen with no consultation and no pilot scheme.

Lib Dem Councillors from South West Bath have met with the Chief Executive of the Cabot Learning Federation, the Academy Chain which sponsors Bath Community Academy, to discuss the future of the school.

Statement to scrutiny on park and ride - Alison Millar

The following statement was made by Councillor Alison Millar to the Communities, Transport and Environment scrutiny panel of B&NES Council on 25 July 2016. It refers to the responses received by the panel from Cabinet members regarding the recommendations adopted by the panel following an inquiry day into East of Bath Integrated Transport Solutions.

Lib Dems in Bath have reacted with anger and disappointment to the plans to close Bath Community Academy (BCA) and are calling action to ensure the continuation of secondary provision on the Rush Hill site. 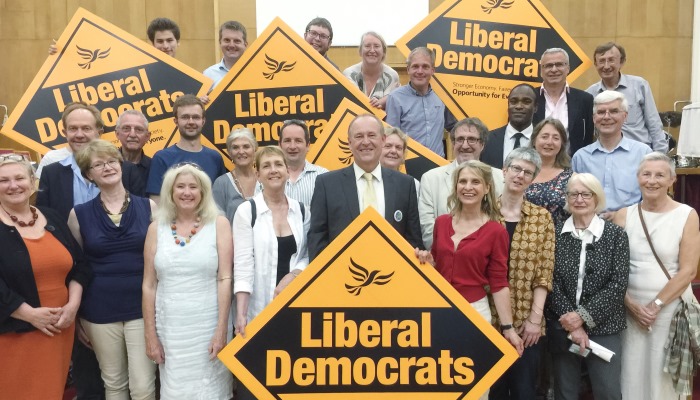