B&NES Cabinet has today taken the decision to accept the government's proposed Devolution Deal and create a Combined Authority, with a Metro Mayor, covering Bristol, B&NES and South Gloucestershire.

Councillors in B&NES have tonight condemned the recent increase in racism, xenophobia and hate crimes in the wake of the EU referendum result. Many Councillors also wore safety pins to show solidarity with immigrants.

This letter, from Duncan Hounsell, was originally published in The Week In East Bristol and North East Somerset on 30 June 2016.

Local Lib Dems are being flooded with new members keen to join their fight to keep the UK in the EU. This follows the clear commitment by the Liberal Democrat Leader, Tim Farron MP, that the Lib Dems will fight the next election on a platform to stop Brexit or to re-join the EU if we have already left. 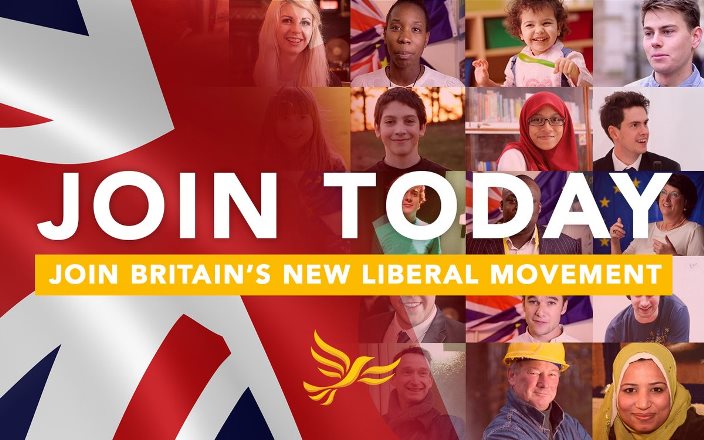 This letter, from Duncan Hounsell, was originally published in The Week In East Bristol and North East Somerset on 28 April 2016.

Liberal Democrats in B&NES are questioning how far a government grant to fix potholes will stretch, given the high costs of road repairs and the number of local roads waiting for resurfacing.

This letter from Lib Dem Councillor Lisa Brett of Walcot ward was originally published in the Bath Chronicle on 7 April 2016.

Liberal Democrats in B&NES have hit back at claims that the government devolution agreement represents “the best possible deal” for local residents and are accusing the Conservative Council of failing to negotiate effectively with government.

Lib Dem Councillors in B&NES have called for consideration to be given to additional controls on the development of Houses in Multiple Occupation (HMOs) and purpose built student accommodation in Bath and North East Somerset.

This letter from Andy Wait was originally published in the Bath Chronicle on 24 March 2016.