The Lib Dems have taken majority control of Keynsham Town Council, after winning a by-election held in the Keynsham North ward on 9 December. Alex Beaumont becomes Keynsham Town Council’s newest Councillor, in a result which saw him gaining 48% of votes cast with 428 votes to the runner-up candidate’s 141. 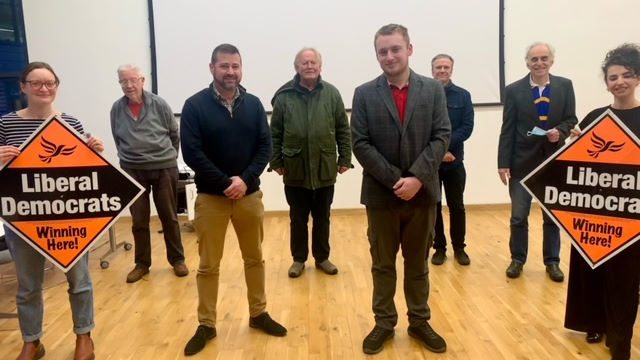 The Lib Dems have agreed plans to deliver the first new general needs Council houses for a generation in Bath and North East Somerset.

Cabinet members unanimously approved the first phase of 58 homes to be built in the next 1-2 years, with an ambitious programme of ‘hundreds’ of homes to follow. 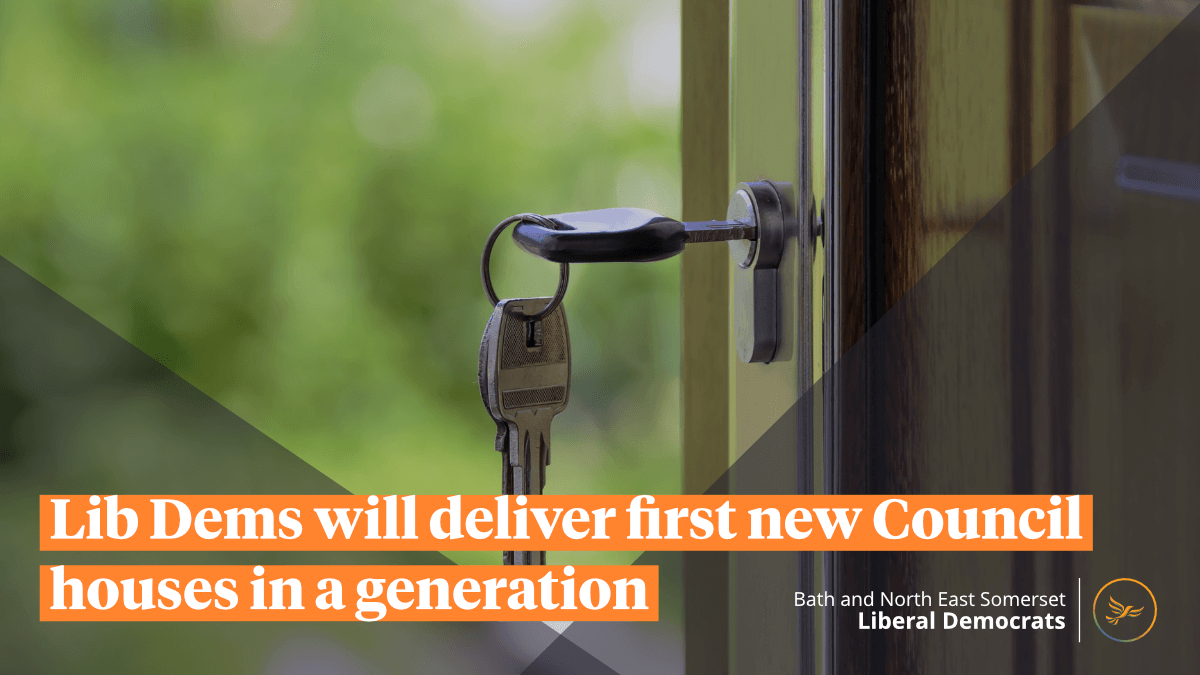 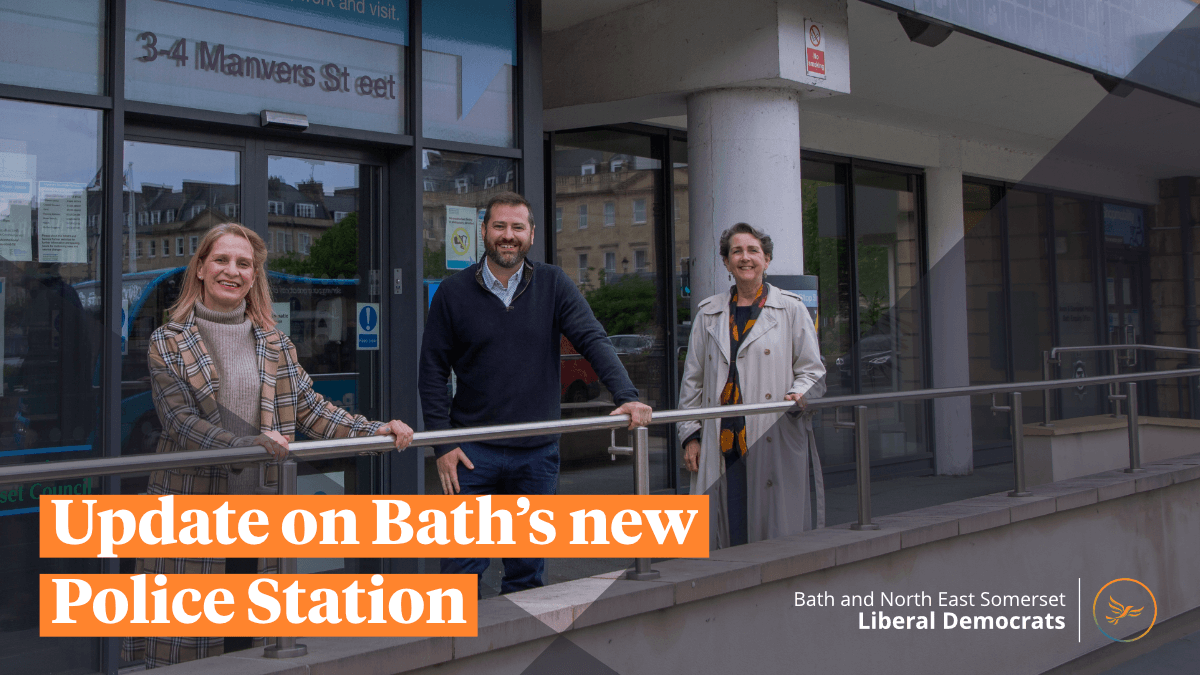 Community will give Afghan Refugees a warm welcome

Lib Dem Leader, Councillor Kevin Guy, has commended the warm and welcoming community in Bath and North East Somerset and thanked all those who have come forward with offers of accommodation and other support for vulnerable Afghan refugees. 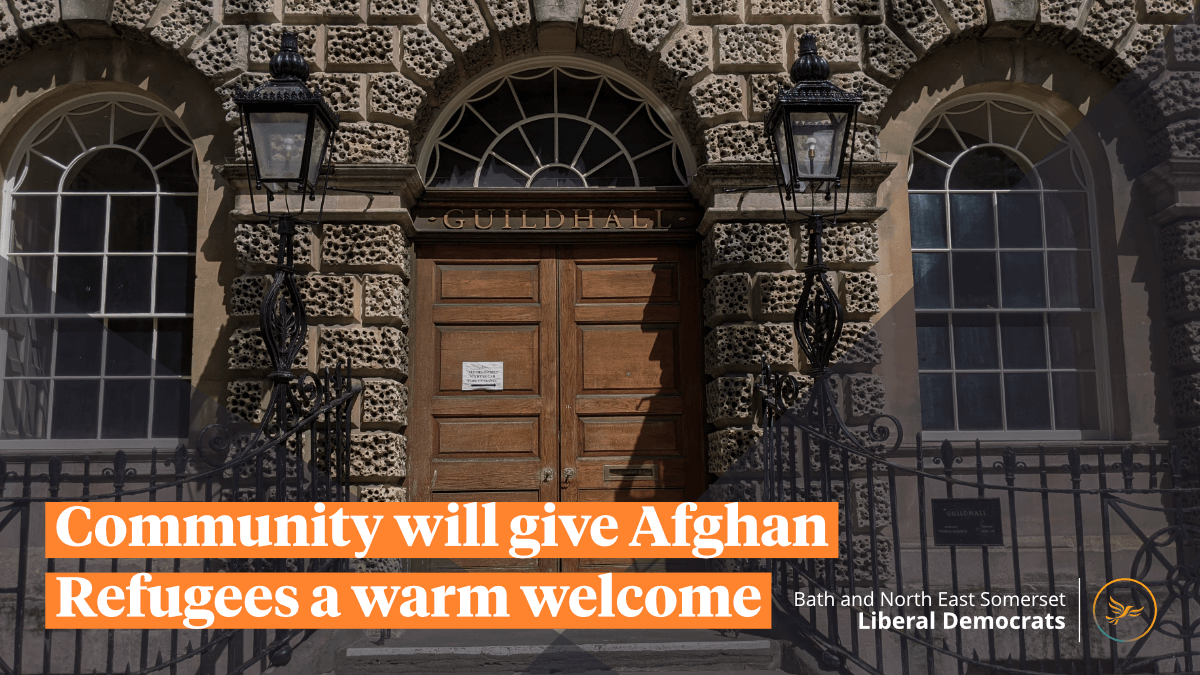 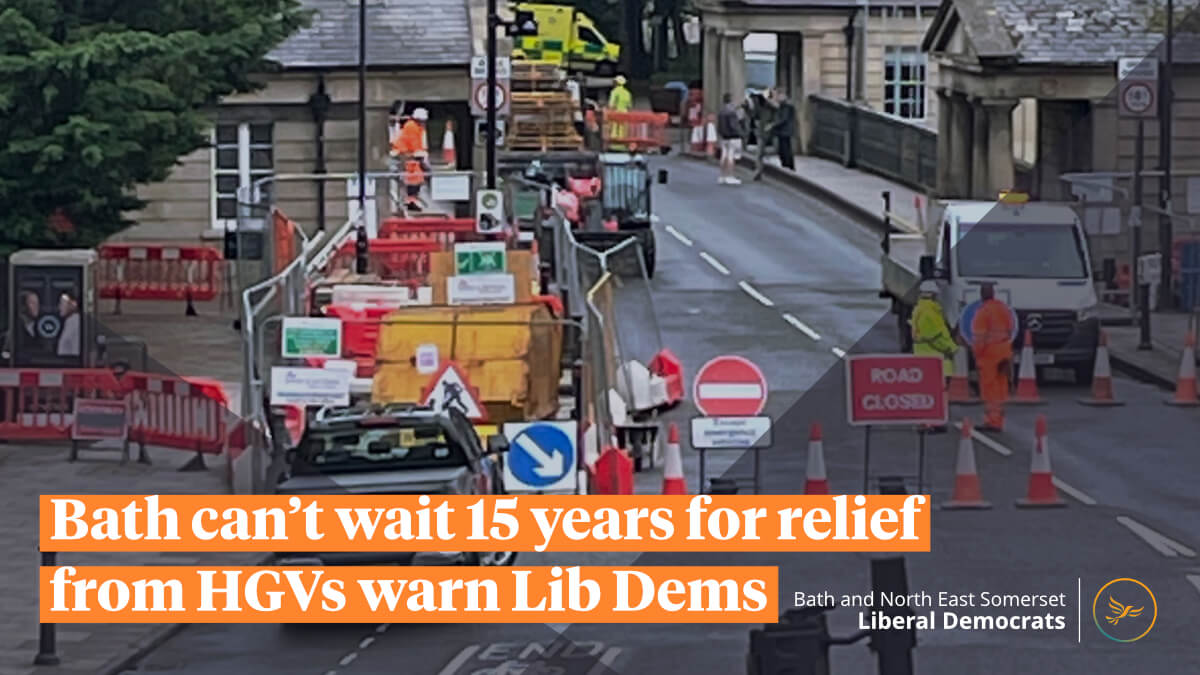 The Liberal Democrats have called for the UK Government to take swift action to support the UK creative industry, which is being hard hit by the current EU trading arrangements. 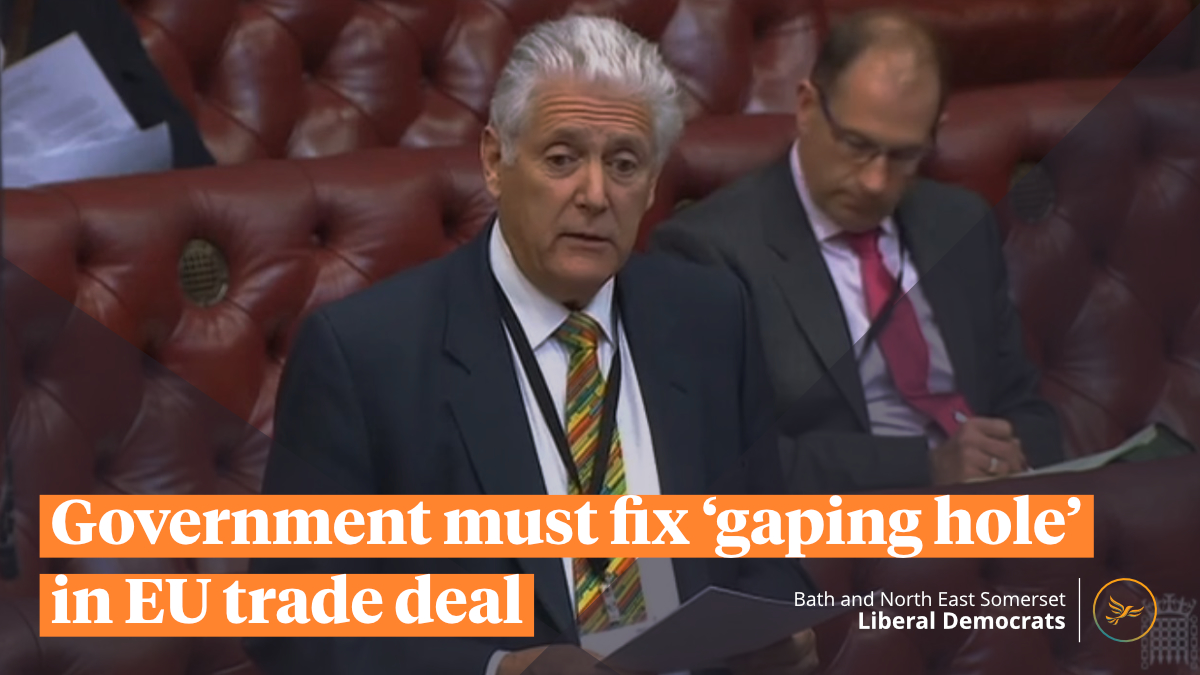 Delivering for residents with investment in frontline services

Almost a million pounds worth of extra investment in keeping B&NES clean and safe has been approved by the Council’s Lib Dem Cabinet. 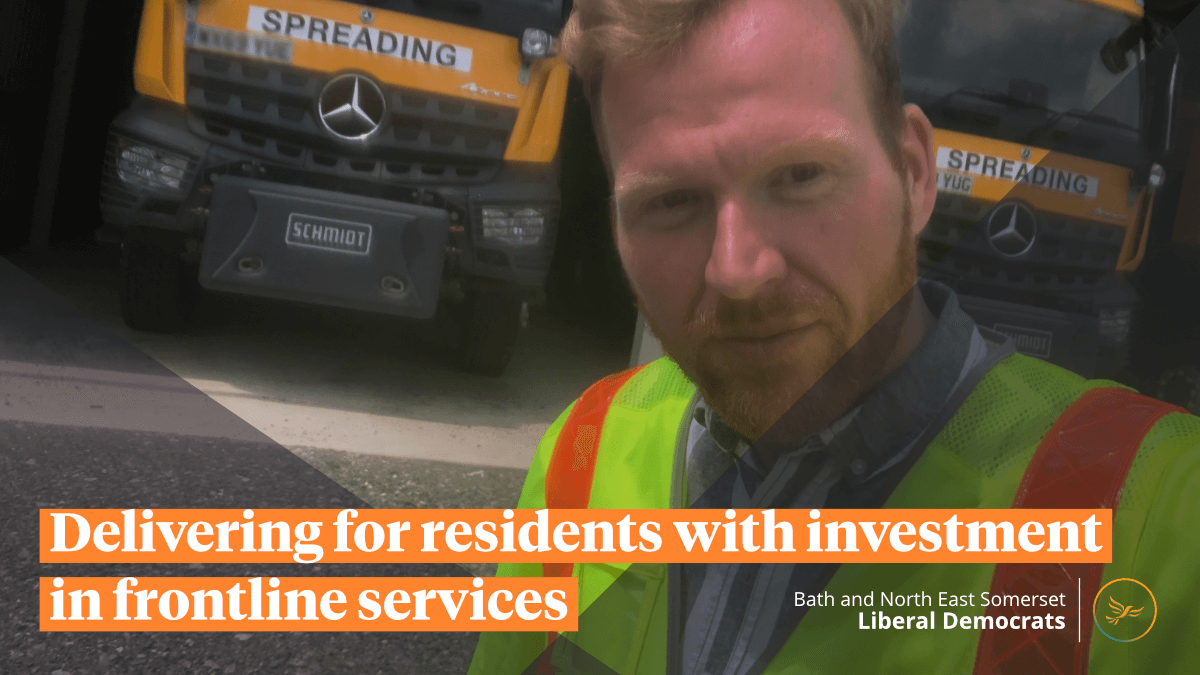 The safety of women and girls across Bath and North East Somerset has been recognised as a top priority for the Council. 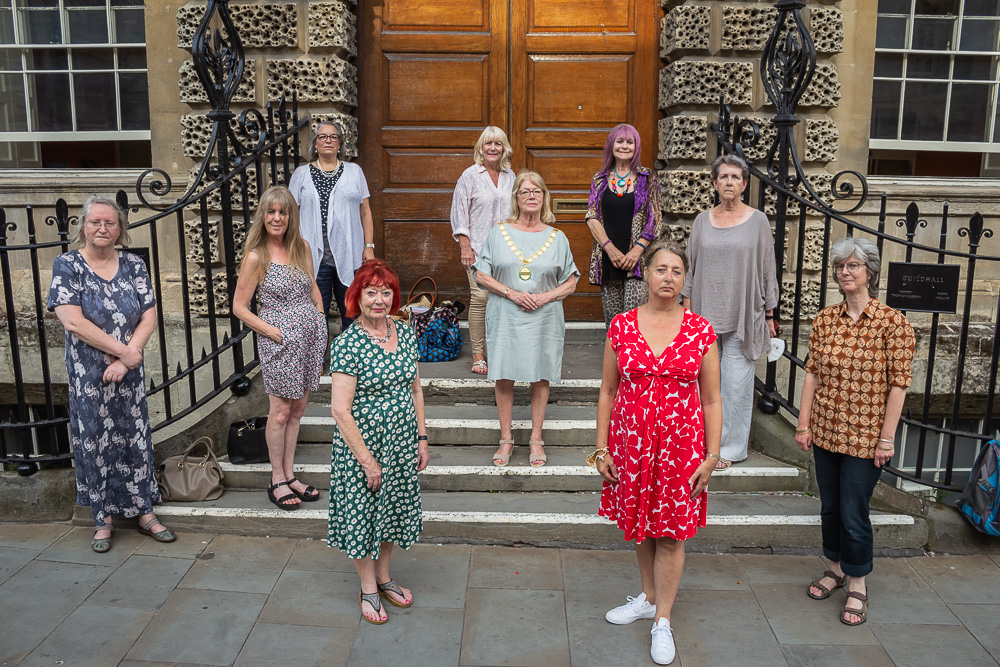 B&NES Lib Dems have approved a permanent ban on the use of glyphosate weedkiller to control street weeds in the Council area. 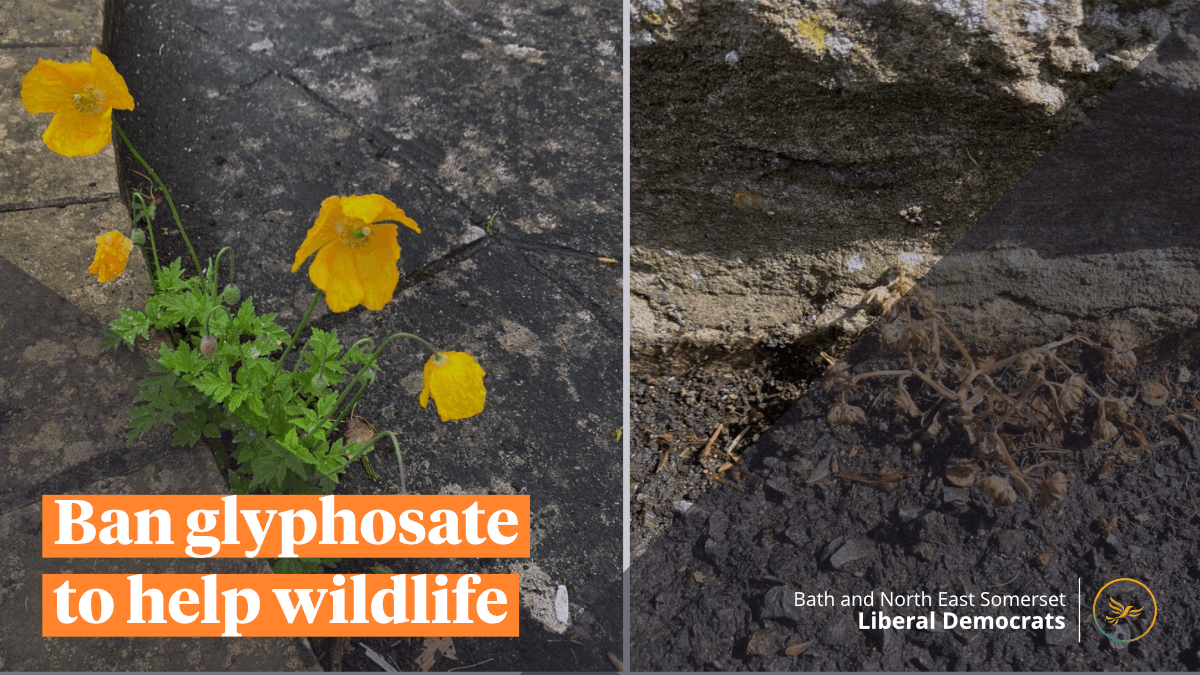 Updated proposals to reduce the risk of terrorist attacks in Bath city centre have been described as ‘proportionate’ by B&NES Cabinet members, who signed the scheme off this evening. 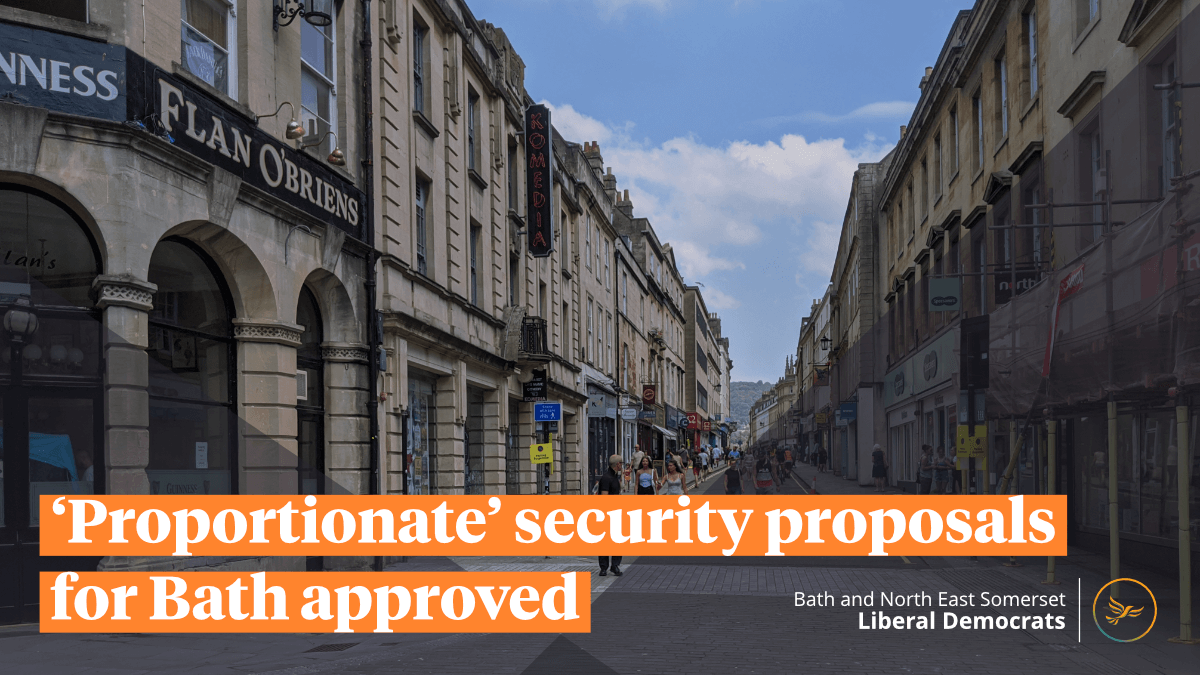