Lib Dems in B&NES are backing a plan to award community service medals to all key workers, as part of a comprehensive frontline care package. 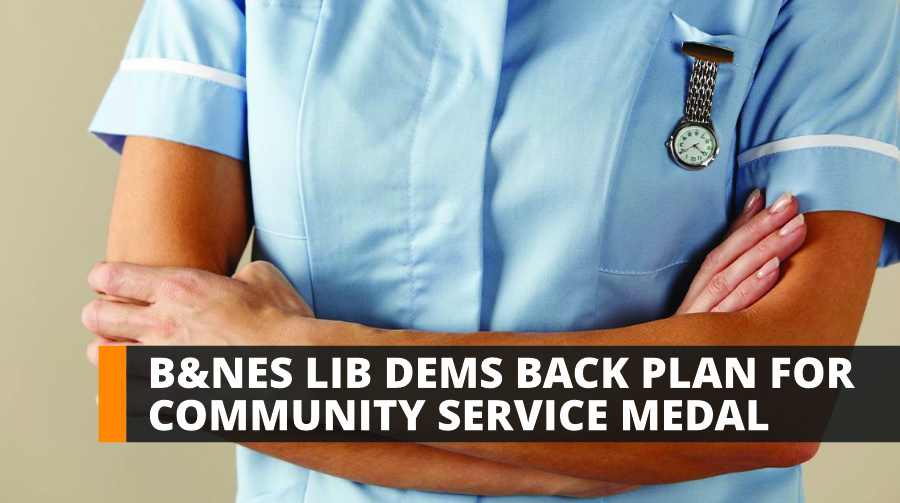 In this time of crisis for our country and the world, our priority locally is to help the communities in which we live to cope with the effects of the coronavirus. 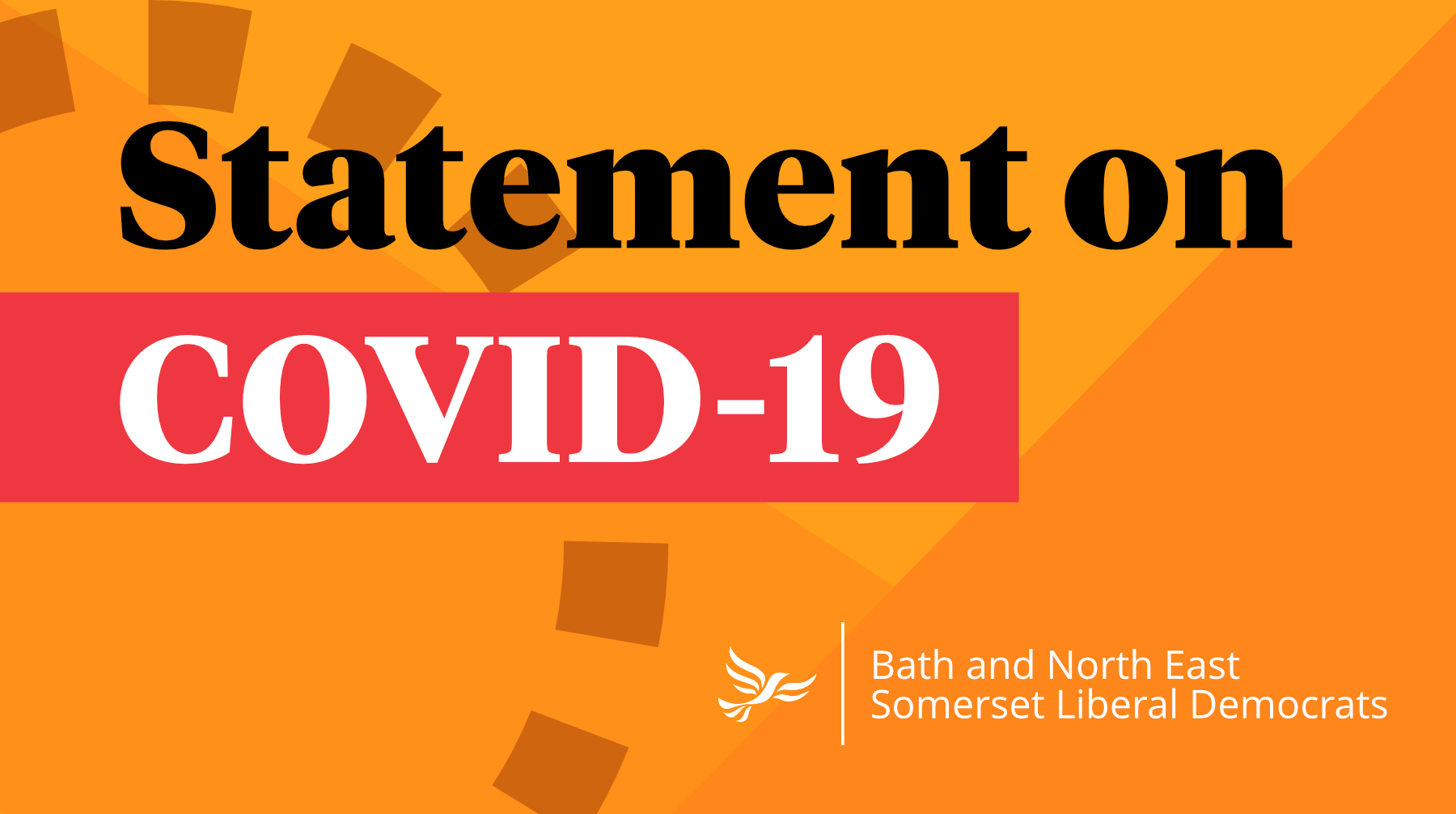 A Lib Dem Budget For B&NES 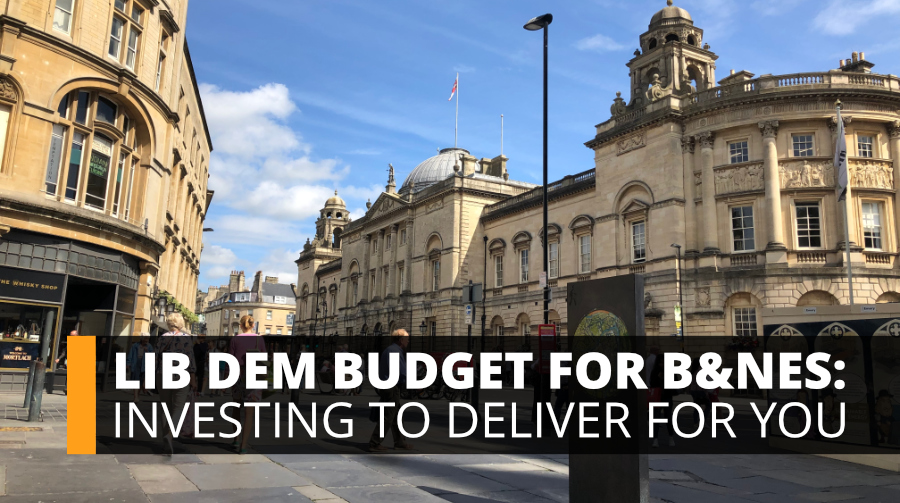 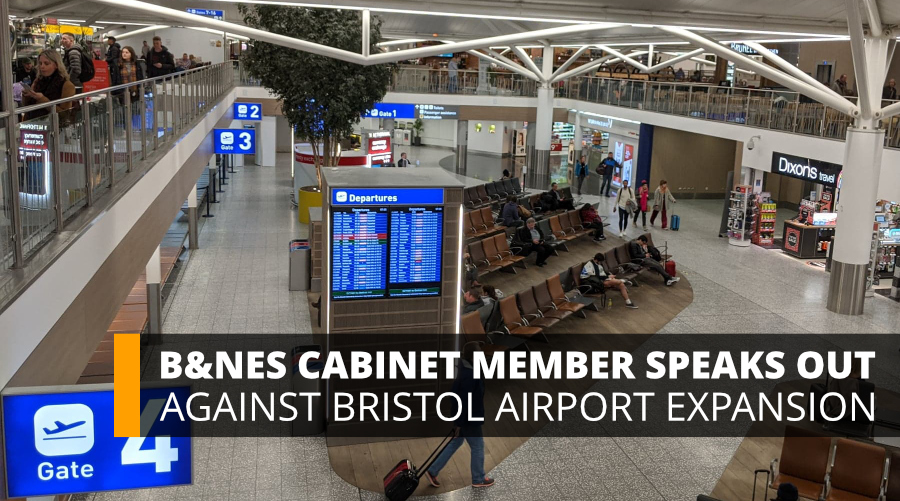 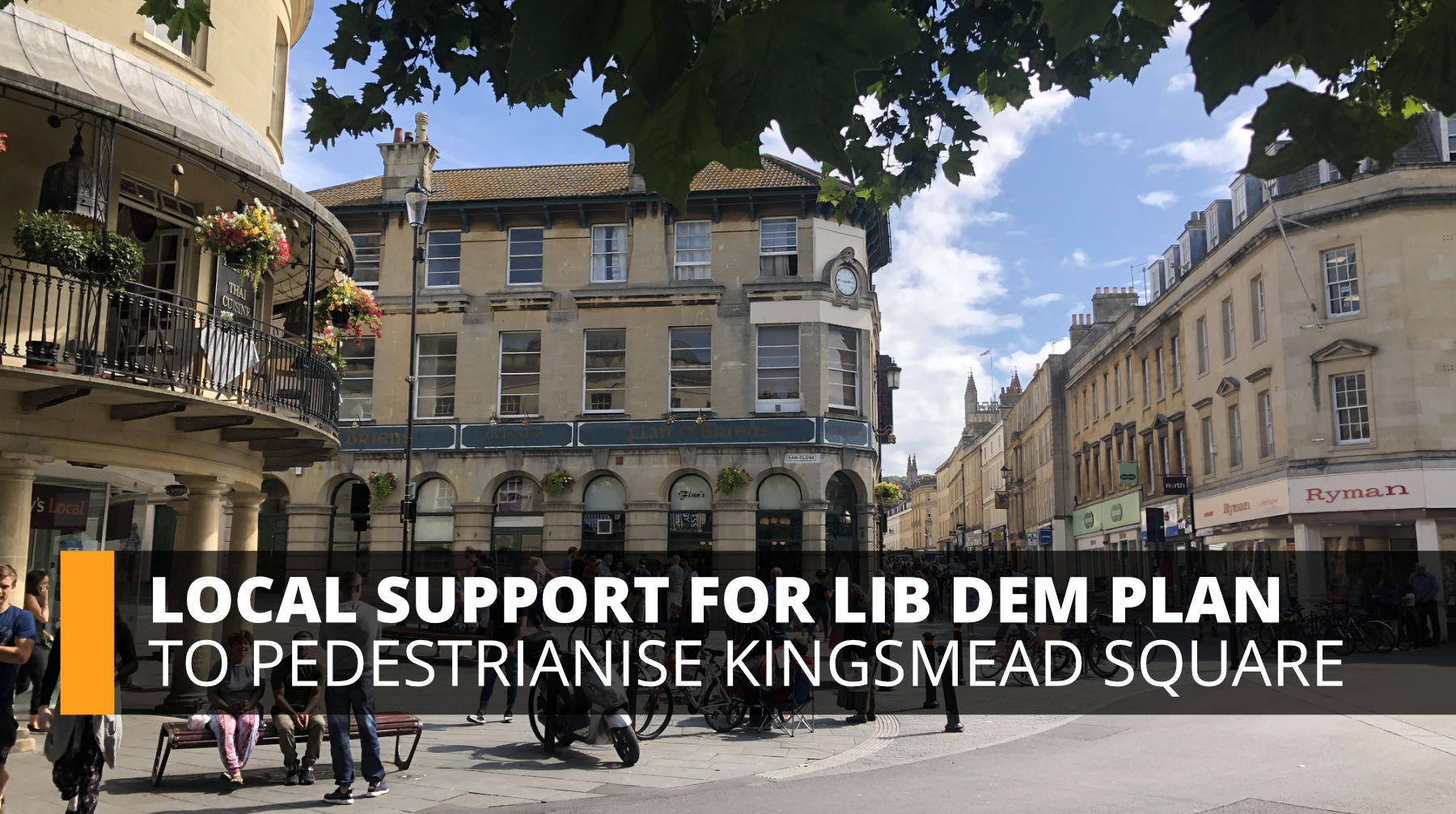 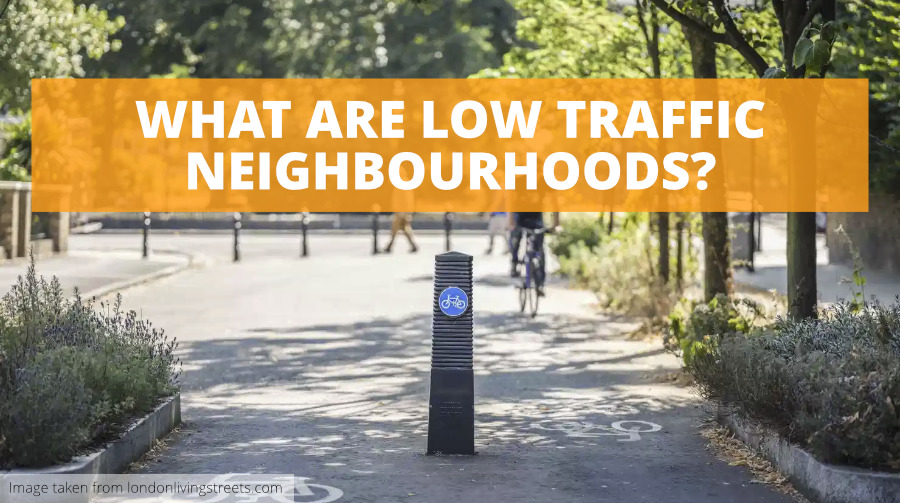 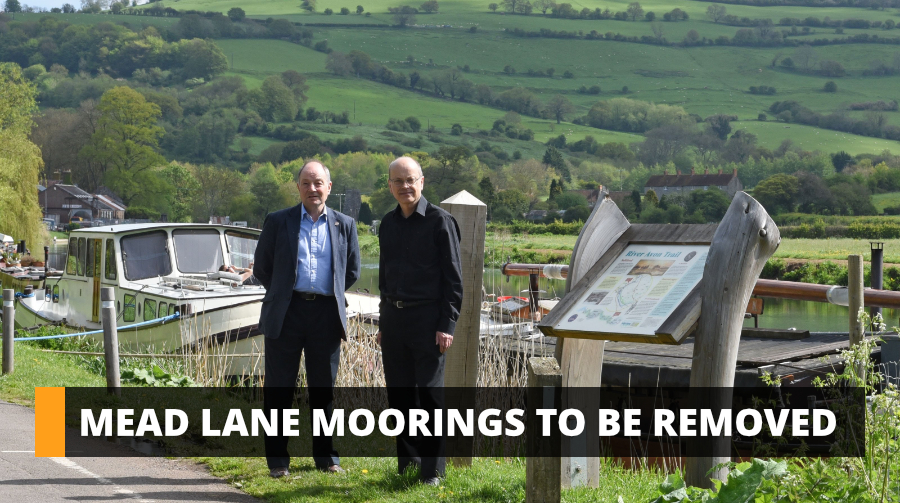 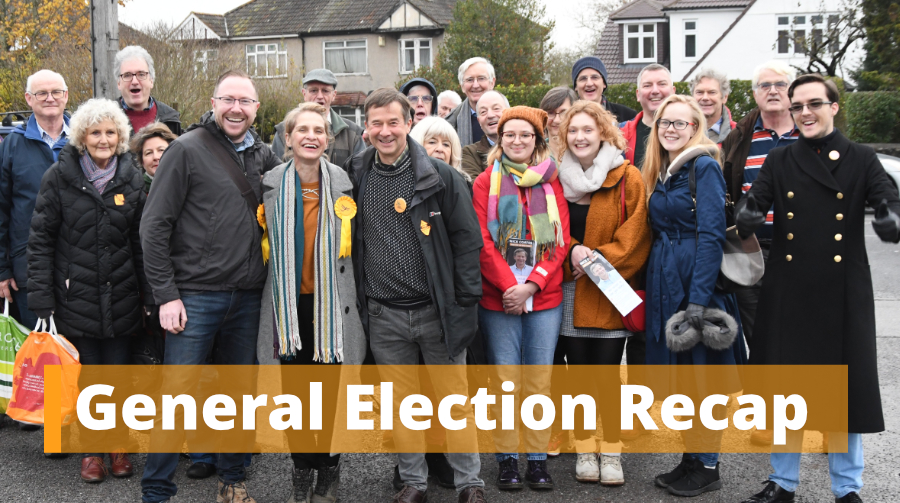 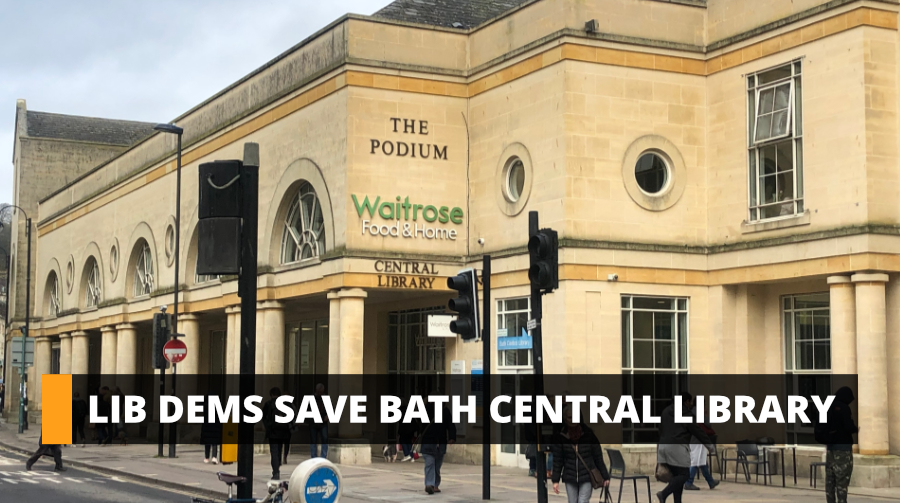 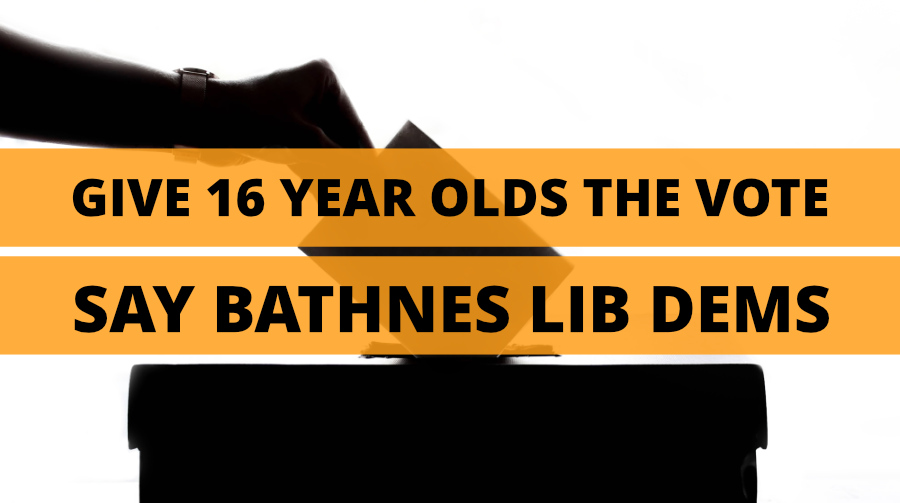