Local Liberal Democrats have called on local Tory MPs Ben Howlett and Jacob Rees-Mogg to vote to ensure that thousands of EU nationals in our region are guaranteed the right to remain in Britain.

A total of 466 doctors and 3,100 nurses from the EU live and work in our region and their departure would badly impact the NHS in our area.

The news comes after the government was defeated in a historic vote in the House of Lords, after Peers – including local Liberal Democrat Lord Strasburger – voted for an amendment to guarantee the rights of EU citizens to remain in the UK.

The issue will now be voted on by MPs this week as pressure mounts on the government to change position. 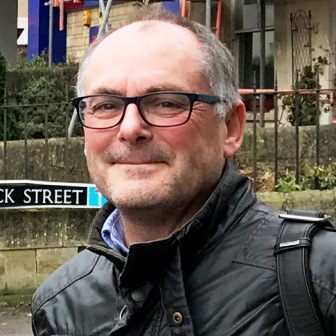 “The government needs to think again over how it is treating the thousands of EU citizens living in our area.

“The NHS and care services in B&NES would struggle to cope if all the doctors, nurses and care workers from the EU left because they no longer felt welcome.

“This shows you can’t have a hard Brexit and a strong NHS.

“These people are looking after our sick and elderly. Theresa May must not use them as bargaining chips at the Brexit negotiations.

“The Liberal Democrats will stand up against this Conservative Brexit Government for a Britain that is open, tolerant and united.”