Focus on Odd Down: February Edition 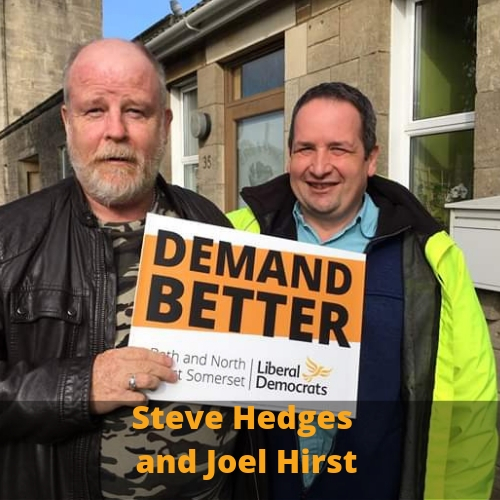 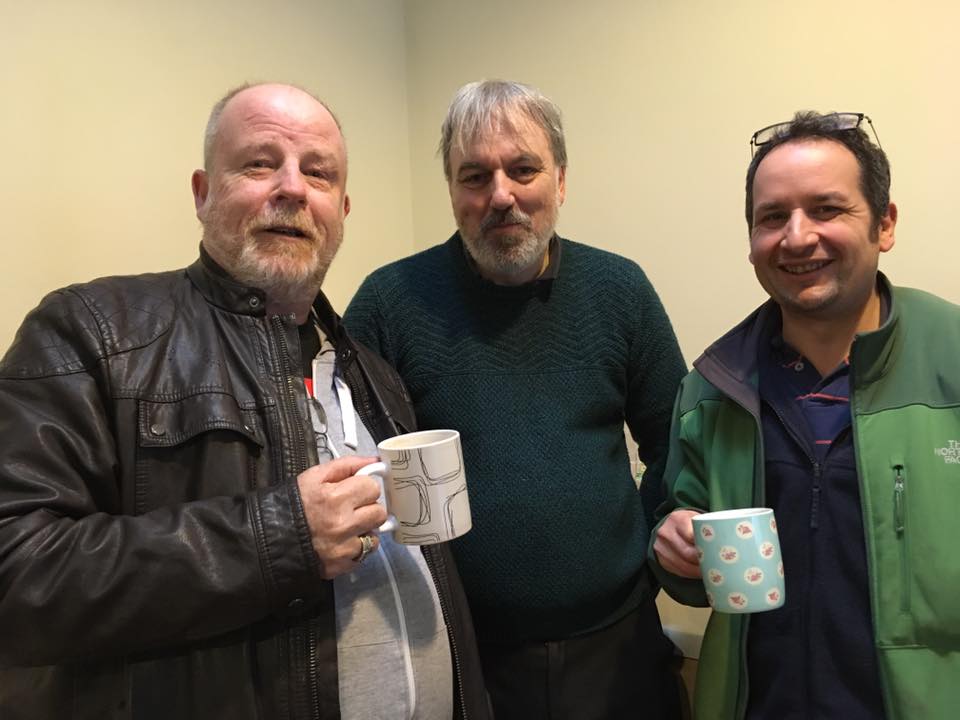 Nigel Roberts has served Odd Down for over 20 years. Nigel was elected to Odd Down in 1996. Previously Nigel was a Councillor for Bath City Council.

Over the years Nigel has been a huge advocate for Odd Down residents and has served Odd Down and the Council in many roles including leading the Lib Dem Council Group.

Nigel says “It has been a huge joy to have represented Odd Down for all these years. I have made many friends in Odd Down, and it will always be part of my life. Often the council has ignored Odd Down, but I recognise the strength and good qualities of the residents I have represented. I have had many recent changes in my life, which means I won’t be standing in May. I want to pay tribute to my long standing ward colleague Steve Hedges, we have been a great team and I appreciate all his support and hard work over the years. I also am delighted that Joel Hirst who has worked with Steve and I over the last 10 years wants to become more involved, especially as he lives in Odd Down. I wish the Odd Down Residents, Joel and Steve -the Lib Dem Odd Down Focus Team all the very best for the future."

Give Odd Down a fair choice of secondary schools! 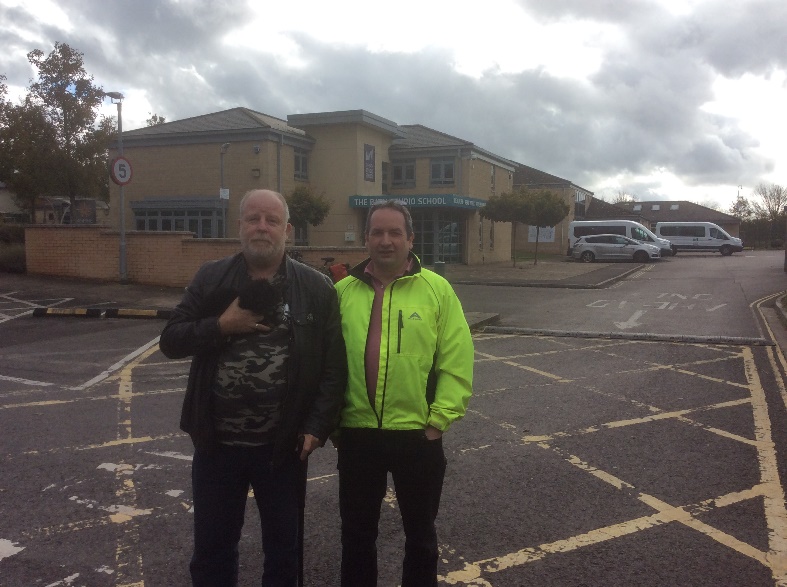 Odd Down Focus Team – outside the Studio School in Odd Down – the Tory’s are allowing to be closed!

The Lib Dem Odd Down Focus team are continuing the campaign for fair admission policies and proper secondary school provision for local families.

Lib Dem activist Joel Hirst says: “We are angry at the Tory led Council’s approach to secondary school places for Odd Down families. The Tory administration is letting down our children. Two secondary schools have been allowed to be closed by this Tory Council in two years! Children from Odd Down are not given a fair opportunity to secure a place in other secondary schools near Odd Down”

Lib Dem Councillor Steve Hedges says: “Families are continuing to be concerned about being allocated secondary school place on the opposite side of Bath in Larkhall – this is unfair to our children and our parents."

Odd Down Lib Dem Councilor Steve Hedges is calling for more affordable housing for Odd Down and Bath.

There is an urgent need for affordable housing for Bath and Odd Down.

Odd Down Lib Dem activist Joel Hirst said “Ordinary people are not able to afford decent housing in Odd Down, this is forcing people to live further from where they work and increasing our traffic problems. Odd Down and Bath planning policy should be changed to prioritise affordable housing."