Liberal Democrats in B&NES are speaking out against proposals included in the emerging West of England Joint Spatial Plan (JSP) for a bypass to the South of Saltford. 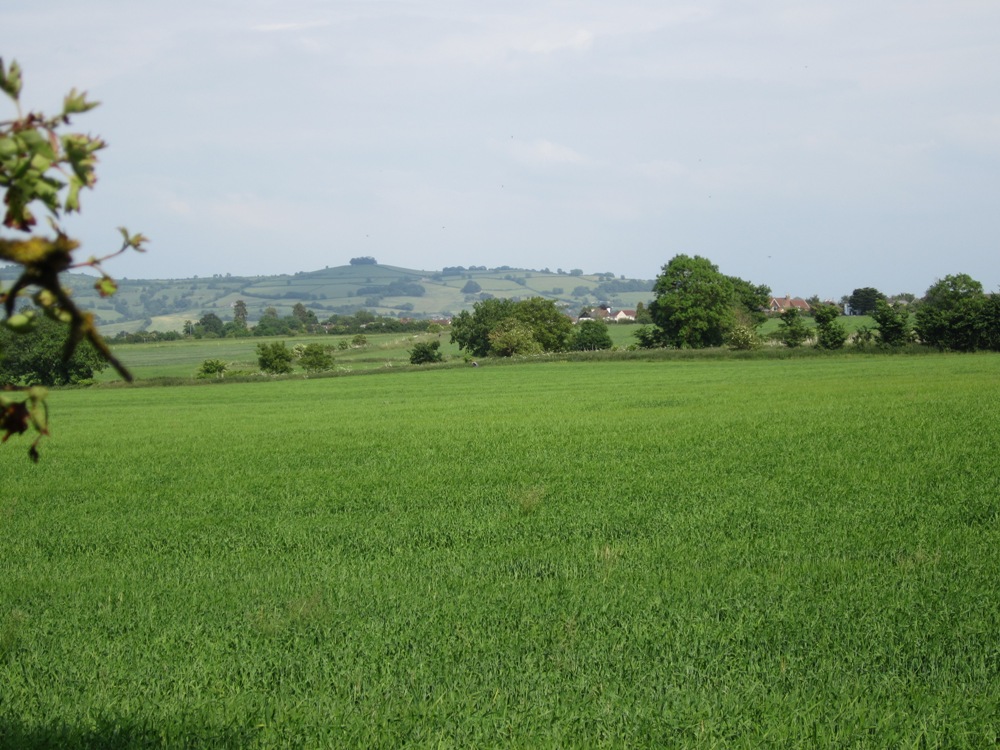 [The image above shows part of the likely route of the bypass.]

The proposals, which are open for public consultation between now and the 19 December, would see a Rapid Transit public transport corridor on the A4 and new road links between existing A-roads, as well as the Saltford bypass.

“The Saltford bypass is a local Tory pet project, not supported by residents or local businesses, yet Saltford Conservative ward councillors are pushing for it. They wrote that they would ‘ensure the possibility of a Saltford bypass is within the West of England’s long term transport plans’ in political literature last year.”

“The Liberal Democrat Group completely rejects this plan. A Saltford bypass would mean the loss of green belt, inevitable housing in-fill, and would threaten the viability of Saltford’s shops and businesses. I urge local residents to respond to the consultation which is open now.”

“The Lib Dems have been consistently opposed to the Tory bypass plan. The Conservatives included it as an aspiration in the Joint Local Transport Plan 2010. The Lib Dems had that reference removed when in power at B&NES Council 2011-15.”

“This issue is about the future of Saltford. A bypass would make Saltford a dormitory village and not the thriving, vibrant community it is today. This is the biggest threat that Saltford has ever faced.”

“The threat to the green belt is real. Manor Road Community Forest is a haven for residents and wildlife will be destroyed. A bypass will lead to housing in-fill and the merging of Keynsham and Saltford.”

If you would like to respond to the public consultation on the West of England Partnership’s Joint Spatial Plan and Transport Study, please visit the dedicated website: jointplanningwofe.org.uk The consultation is open between 7th November and 19th December 2016.