THANK YOU for re-electing Shaun Stephenson-McGall as your B&NES Councillor for Oldfield Park in the May local election.

Shaun won a resounding 74% of the vote in the new single-member Oldfield Park ward. Shaun had previously represented the old Oldfield ward alongside Liberal Democrat colleague, Will Sandry who decided not to run this time around. Shaun was first elected to represent the community in Oldfield back in 1999 when B&NES first formed.

Oldfield has long been a stronghold for the Liberal Democrats and the extent of Shaun's win here follows a series of gains to the Lib Dems across B&NES. 1,034 residents voted in Oldfield Park, making a turnout of 48%. You can see the full results in Oldfield Park below. And the results across B&NES here. 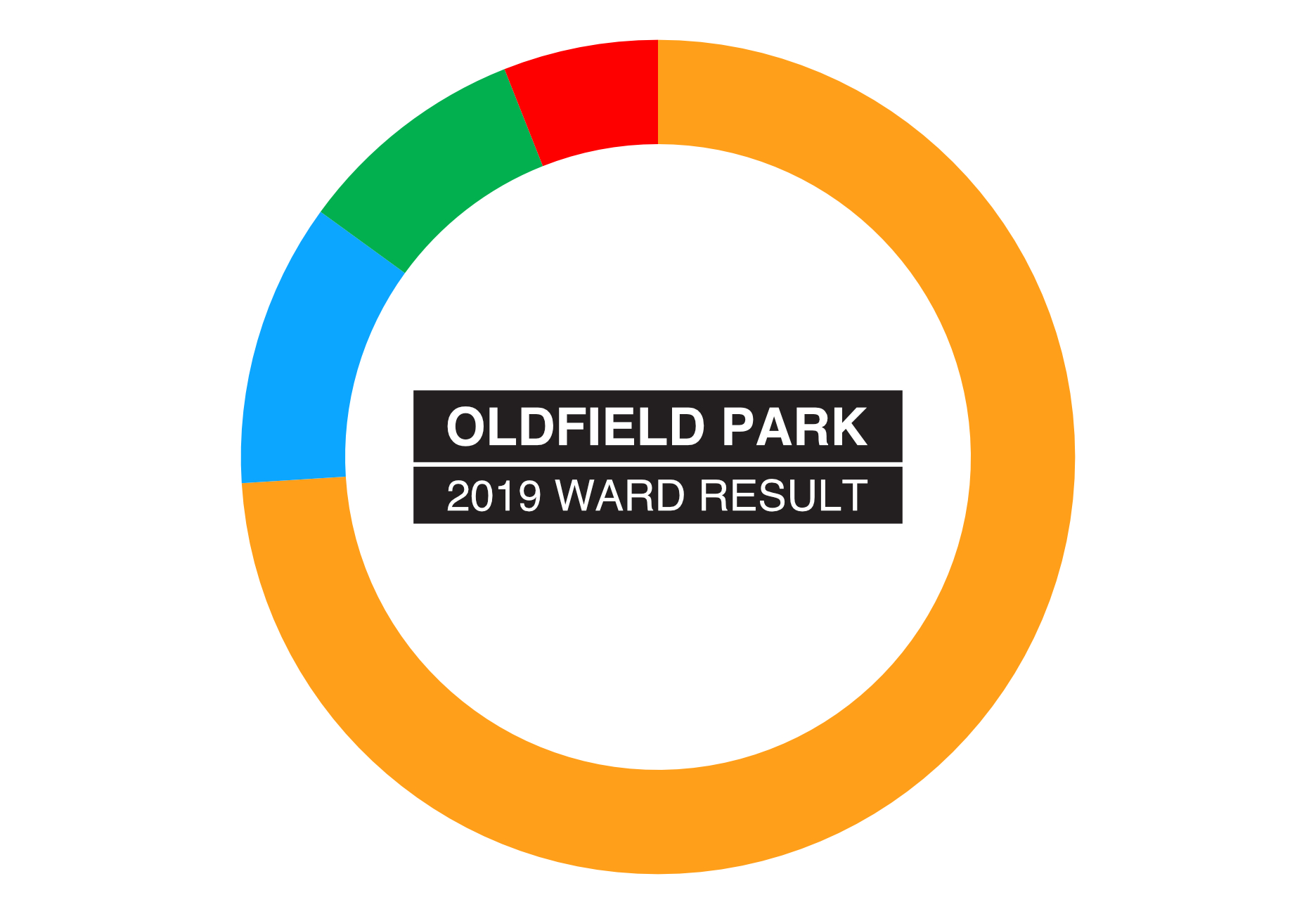 Speaking after his win, Shaun said “I am delighted to have been chosen to represent the community of Oldfield once again. Thank you to all of those who voted for me. I would also like to say a massive thank you to my retiring colleague, Will Sandry, who has made a tremendous difference in bringing about positive change to the local area during his time as a councillor. Going forwards, I would like all members of our community, regardless of who you voted for, to be part of the conversation on how we move forwards.”