Brexit talks have hit a wall whilst the Tories are busy fighting among themselves. In the wake of renewed calls for Boris Johnson's eviction from the cabinet, fears about future instability as a result of the failing Brexit negotiations are running high. 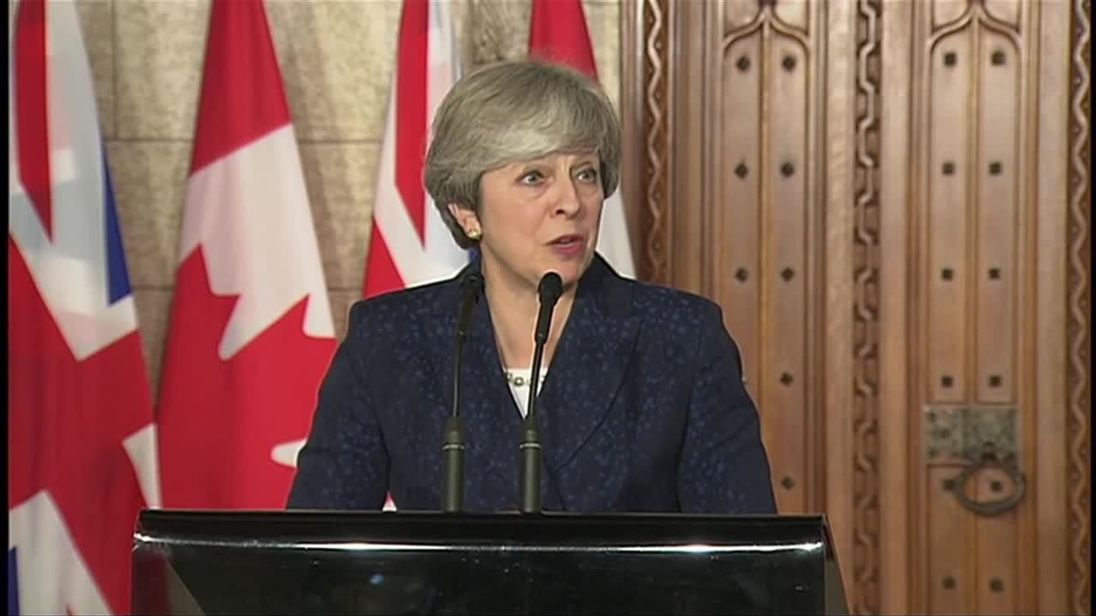 German MEP Manfred Weber, a key ally of Angela Merkel, has called for Boris Johnson to be sacked to ensure progress in the Brexit talks.

It comes as MEPs have passed a resolution saying not enough progress has been made in Brexit talks to move on to negotiations over a future trade deal.

“EU negotiators are rightly wondering who really calls the shots in this weak and divided government, Theresa May or Boris Johnson.

“While the Brexit talks hit a brick wall and the UK economy stalls, the Tories are busy fighting amongst themselves.

“Every day brings us closer to a chaotic hard Brexit that will damage people’s livelihoods for a generation.

“The government needs to protect the economy by properly engaging in these negotiations and committing to stay permanently in the single market and customs union.”