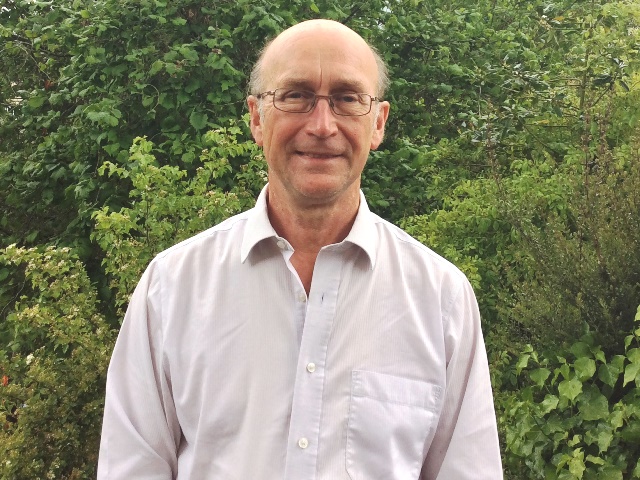 Following speculation in the press about a possible reorganisation of Somerset County Council, the former Council leader brought the issue before Councillors, with a motion calling for transparency and democratic oversight.

“Our Council Leader has said that B&NES should be part of the conversation about the future shape of local government in Somerset. I agree that we should be at the table, but I believe it’s absolutely vital that this conversation happens in the open with no closed-door discussions or hasty decisions.

“Changes in Somerset will affect us one way or another. It’s possible there could be benefits for residents and businesses in B&NES but we would need incontrovertible evidence and we must be cautious. Local people won’t tolerate a shake-up for the sake of it.”

The text of the motion to Council, is available on the Council website.