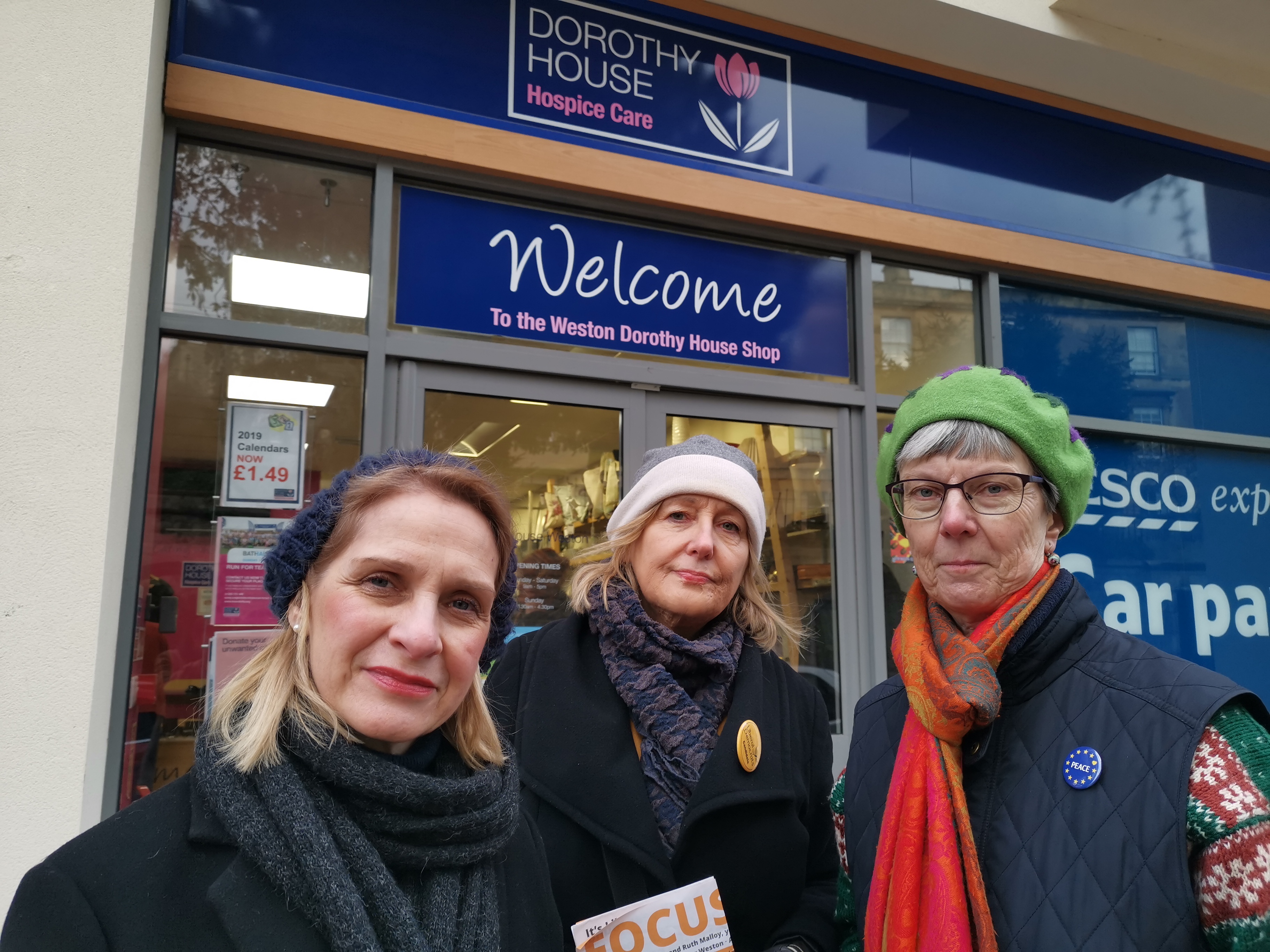 Campaign to save the Westbrook Woodland

Some of you will know, from an article in the Bath Chronicle (13.12.2018), that the strip of land adjacent to the Westbrook and Osborne’s Lane was sold to a new owner last autumn. This only became public knowledge when the land was fenced off in early November, and it became clear that preparatory steps were being taken to ‘develop’ the land. This piece of land has been used by local residents for recreational purposes over many years, and they were alarmed by this sudden change, especially as it came without any warning. Friends of the Orchard, formerly the Broadmoor Lane Residents’ Association, then took swift action and contacted BaNES Council to alert them to the clearance activity observed at the site. The Council’s tree officer visited the Westbrook woodland and issued a Tree Protection Order (TPO) with immediate effect, to prevent the felling of any of the trees without the Council’s permission. Local residents are campaigning to protect and preserve this woodland, which is the natural habitat of many different sorts of wildlife, including owls, bats, foxes and other animals. They are lobbying BaNES Council to make the TPO permanent when this comes up for review later in the year. 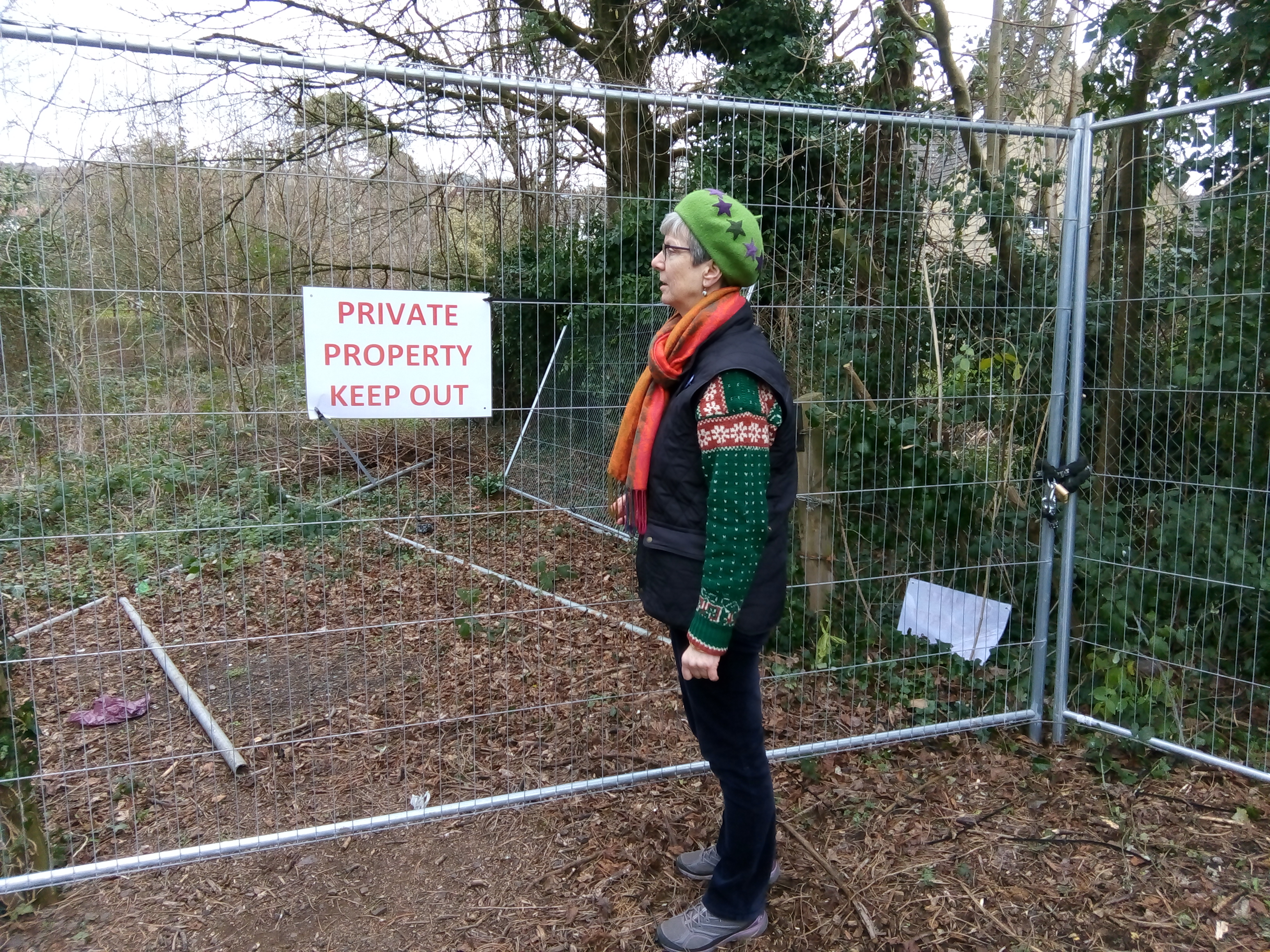 After Christmas, a lot of us take a look at the clutter around our houses and think, “Do I need all this?” Well, in Weston, we are lucky as we have 2 charity shops; Dorothy House next to Tesco and Genesis next to Parson’s Bakery.

Genesis would especially love to receive more men’s and children’s clothes and bric-a brac.  Dorothy House does not have any special requests, but asks that people do not leave donations outside the shop as they are open 7 days a week.  They also say that they cannot use duvets and pillows, so please don’t donate those.

Also, for help or advice with repairing broken items, email Bath Share and Repair on hello@shareandrepair.org or phone 07486518197.