The Lib Dems are backing proposals to modernise the Council's constitution and ensure the rules the Council works by are accessible, streamlined and up to date.

B&NES Councillors will consider a draft text later this month, following many months of preparation by a cross-party working group of Councillors and Council officers. 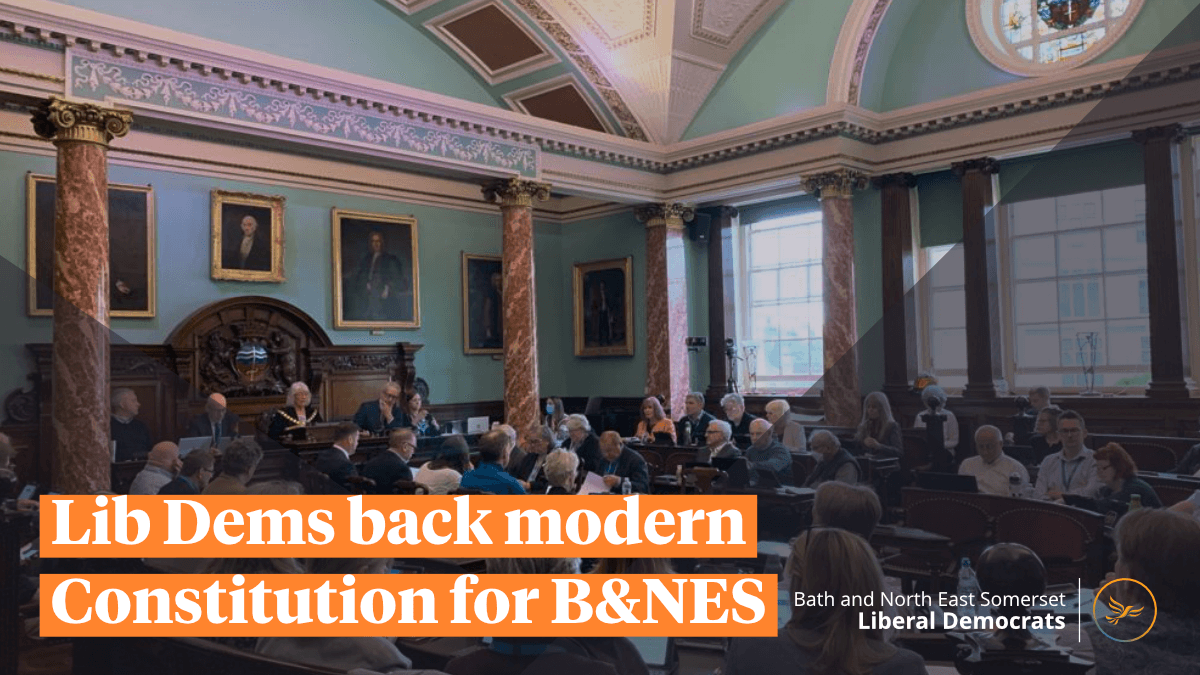 Lib Dems back plan to save bus services

Lib Dems are calling for essential bus routes to be protected, pending a long-term solution for public transport services in the West of England.

Some local bus routes are subsidised by the West of England Combined Authority (WECA) as they are not viable as a commercial service, but are needed to help people get to work, to access services or to connect isolated areas.

Now WECA is considering options to renew these subsidised bus service contracts. The Lib Dems are backing a plan to extend the current contracts for a year to stop any further cuts to services and give time for WECA to develop a sustainable plan. 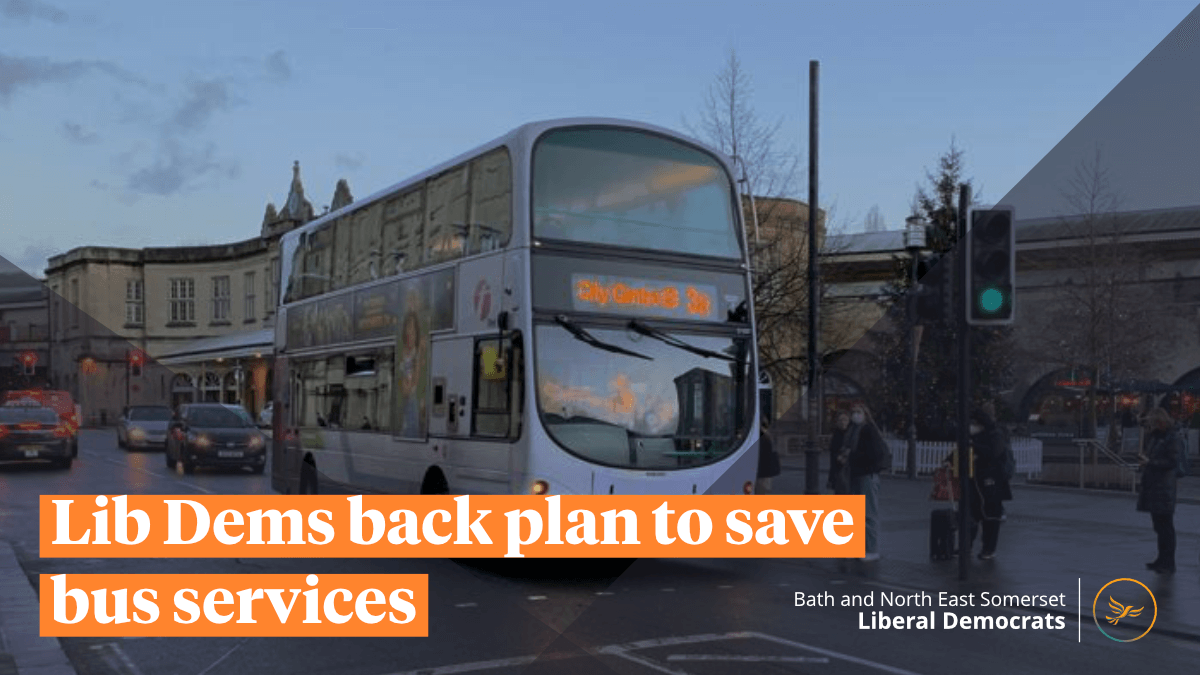 Lib Dems back key decision on health and care services

Bath and North East Somerset Liberal Democrats welcome the B&NES Cabinet’s decision to bring social care services back ‘in house’ from 2024, ending the Council’s contract with a private provider of health and care services. 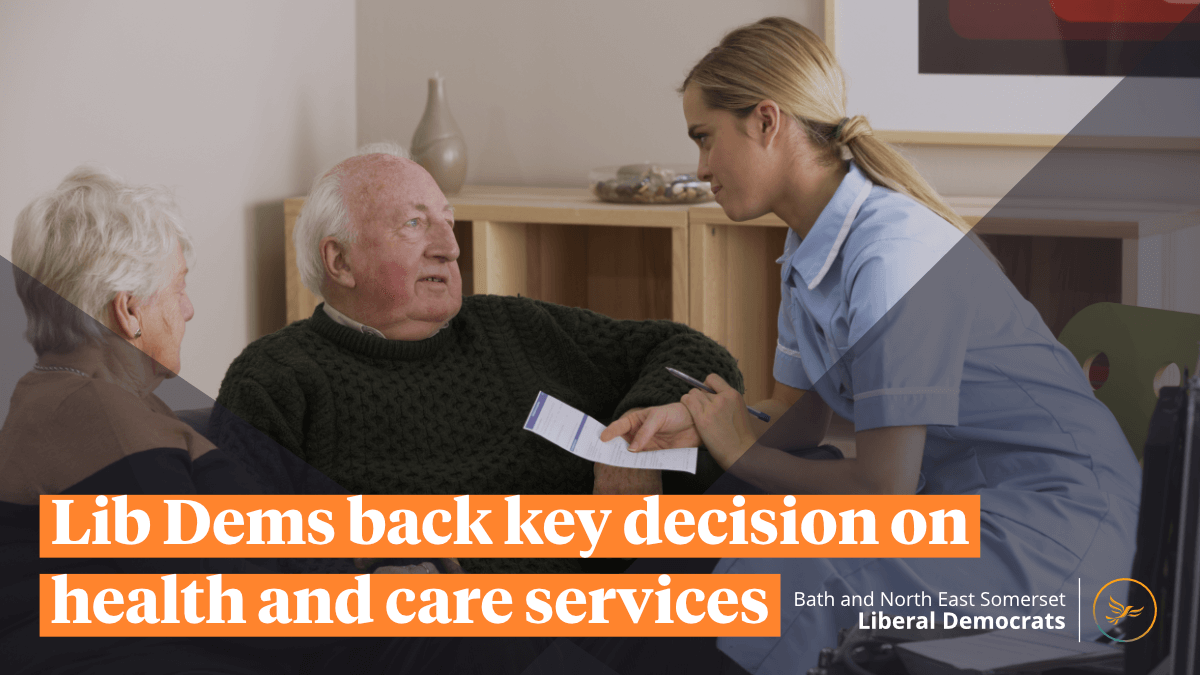 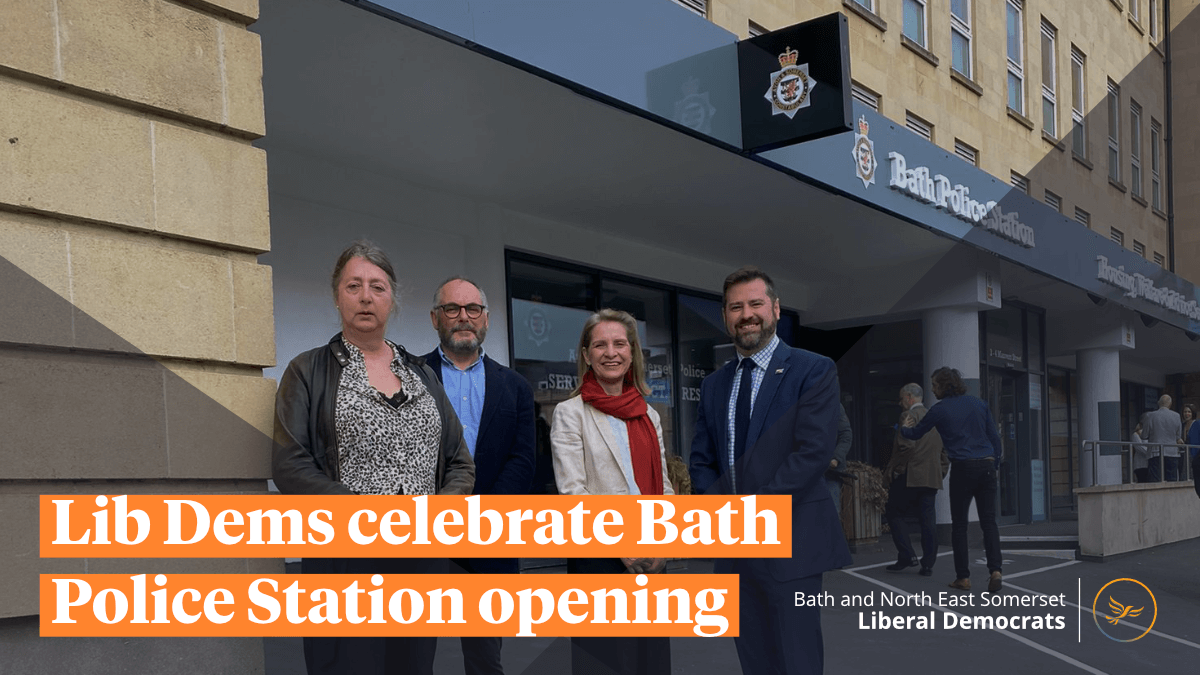 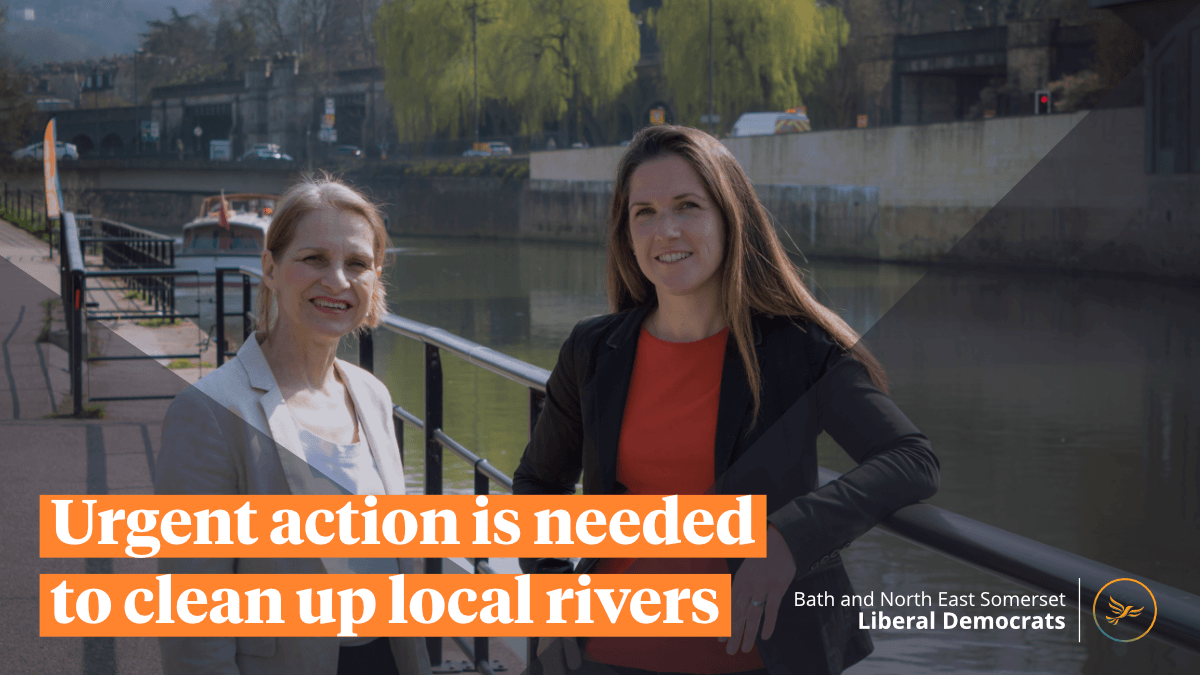 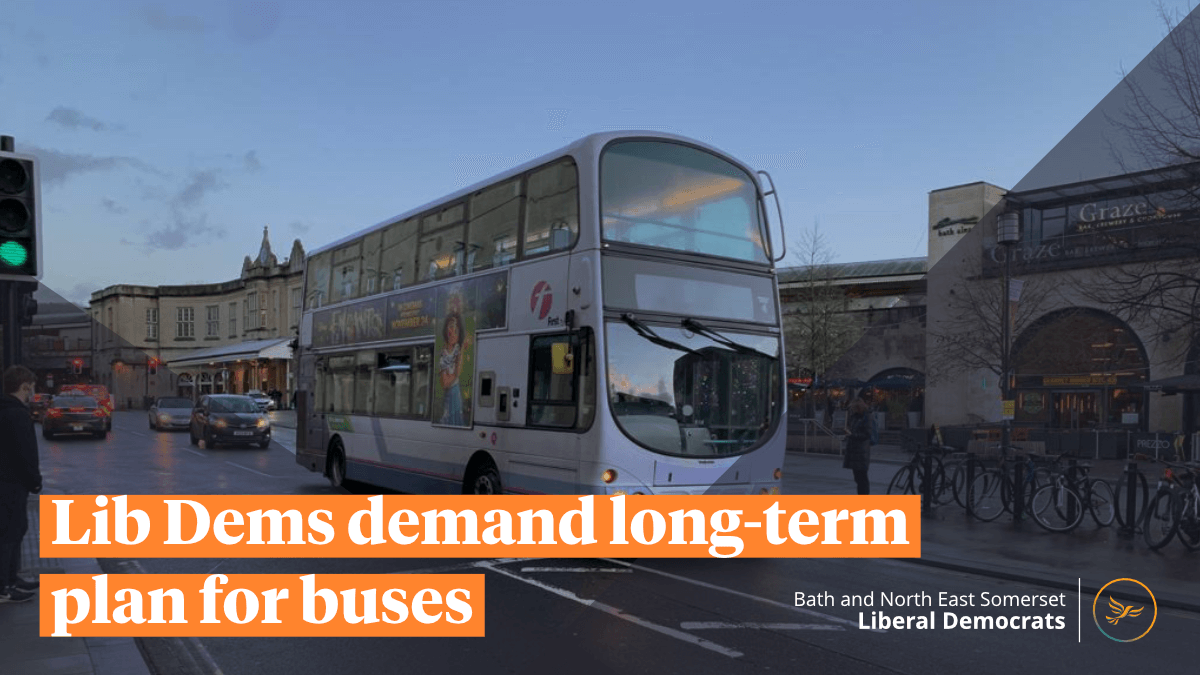 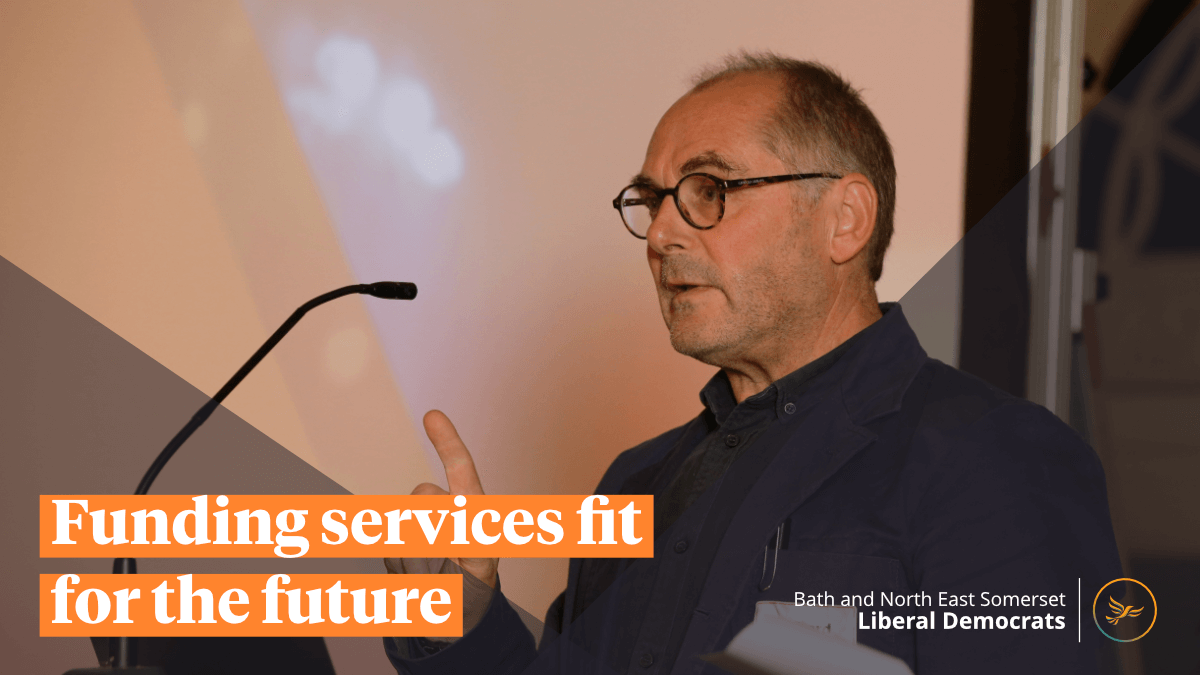 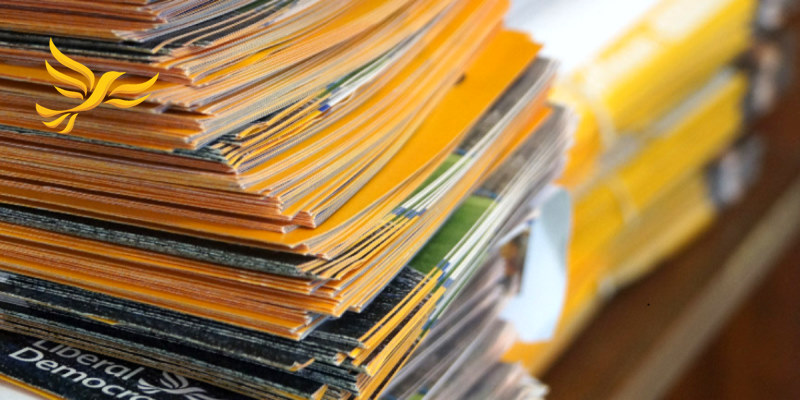 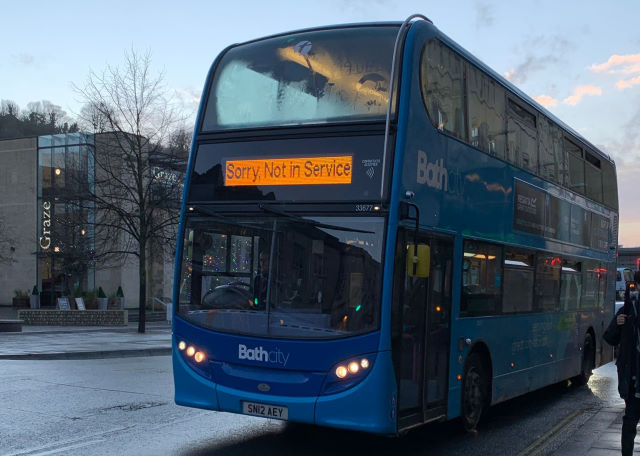